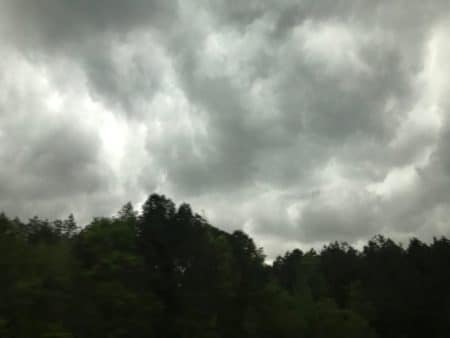 They said lightning is one of the deadliest phenomenons in the deep south and to go inside when you hear thunder to avoid being struck by lightning.

In a typical year, lightning kills more people in the US than tornadoes or hurricanes.  NWS has reported, on average, 73 people die in the US each year from lightning strikes.  By contrast, 63 Americans die annually in tornadoes and, in years without severe hurricanes, 16 die from hurricanes.

In addition to those killed by lightning, NWS says about 300 people in the US are struck each year but survive.  Survivors are sometimes left with lifelong disabilities such as intense pain, nerve damage and depression.

Lightning is unpredictable, so follow these survival tips from AMR: