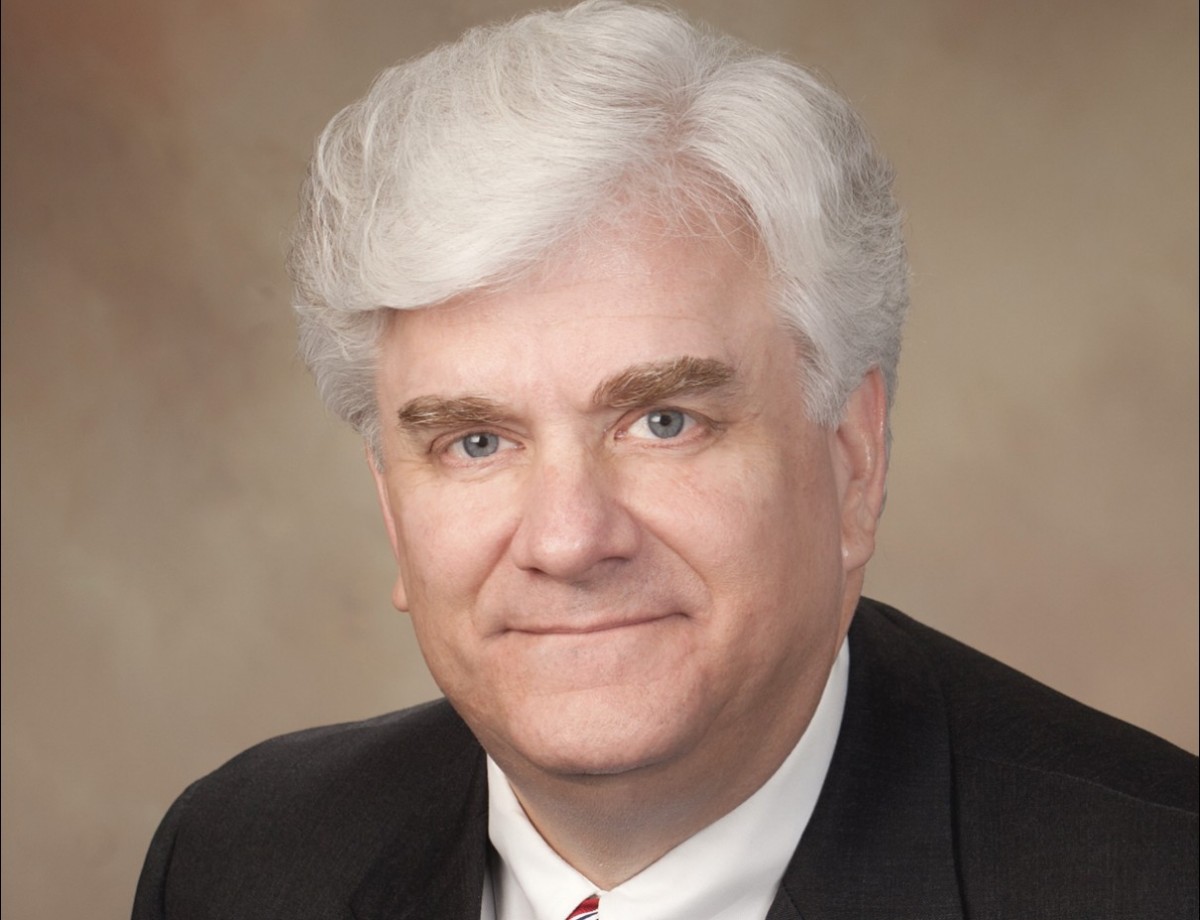 Governor Bryant has made an appointment to the Mississippi Workers’ Compensation Commission.

Mark Henry has been appointed to a six-year term on the Commission, and he is set to replace Thomas A. Webb whose term expired at the end of 2018.  The Commission reviews decisions made by administrative law judges, decides certain medical fee disputes, and regulates individual and group self-insurers.

“I am pleased to appoint Mark to the Workers’ Compensation Commission,” Gov. Bryant said. “His experience at the Mississippi Department of Employment Security, coupled with his acute understanding of the Commission from his time as an administrative judge there, make him well suited to ensure both workers and employers are treated fairly.”

Henry is familiar with the duties of the commission after serving as an Administrative Judge at the Commission from 2000-2008 following an appointment by Governor Kirk Fordice.

“I have appreciated serving at the Department of Employment Security when, with Governor Phil Bryant’s leadership, more Mississippians have had jobs than any other time in history,” said Henry. “I am grateful to Governor Bryant for appointing me to the Workers’ Compensation Commission where I look forward to helping injured Mississippians return to work.”

Henry also worked on Fordice’s staff as Chief Legal Counsel and later as Chief of Staff.

He is also a past President of the National Association of State Workforce Agencies.

Henry’s appointment is contingent upon confirmation by the Mississippi Senate.