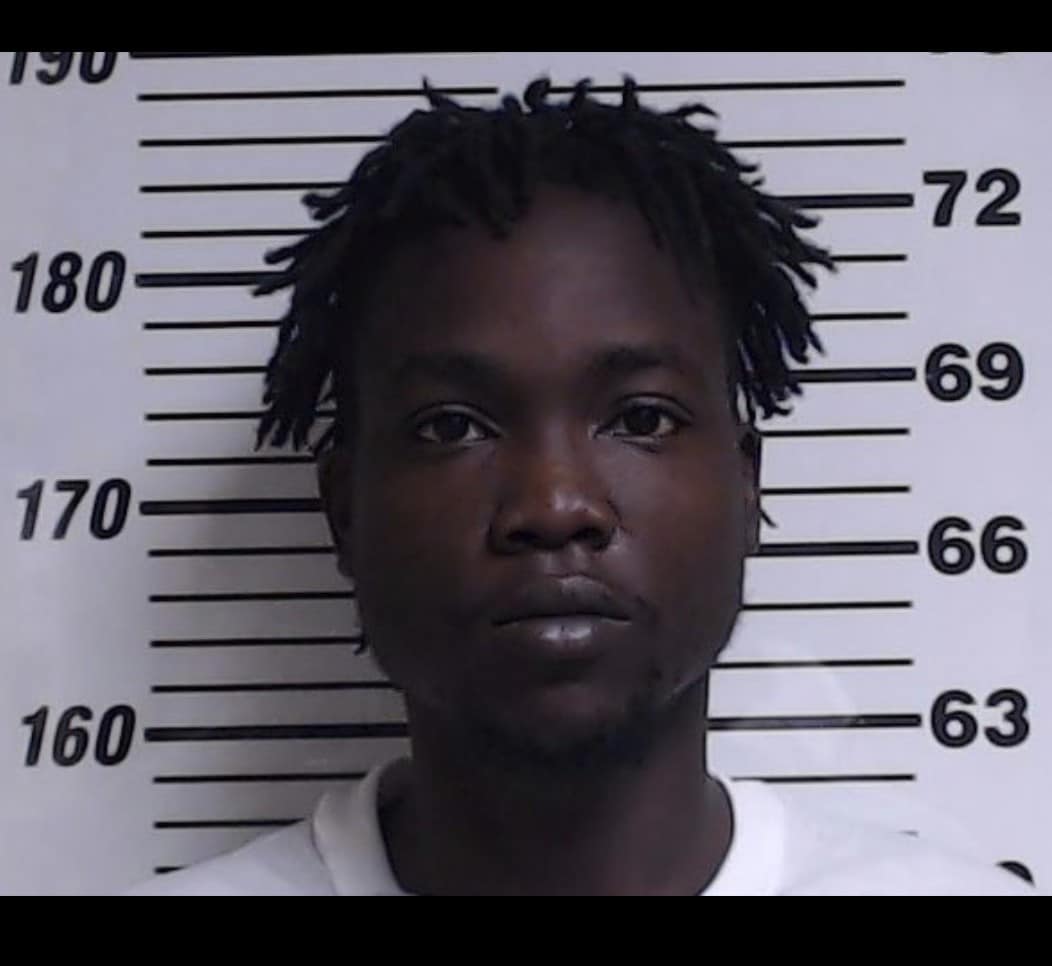 A suspect has turned himself in to the Gulfport Police Department.

23-year-old Anthony Kemon Devon Davis, of Bassfield, turned himself in after he was charged with five counts of Touching of a Child.

An investigation was launched after the Gulfport PD was contacted on May 5thand 7th with three complaints of Davis touching a child. Investigators found that Davis knew the three children through friends and family, and they were all under the age of ten.

A warrant was issued for his arrest, and Davis turned himself in on Wednesday. After being processed through the Gulfport Police Department, Davis’ bond was set at $50,000.

The investigation into this case remains ongoing, and if you have any information contact the Gulfport PD.