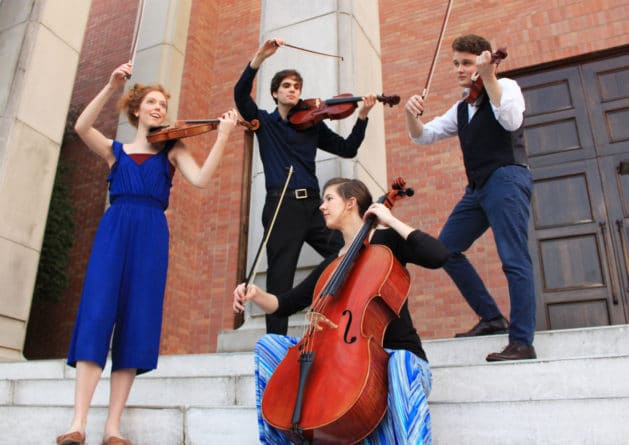 “It’s a very tough competition, showcasing the best of the best, and I am very proud of our students and their accomplishments,” said Belhaven Professor of Music Song Xie. “I believe these competitions are an important aspect of learning and they inspire our students to grow as musicians, helping them strive toward excellence.”

The MTNA National Student Competitions are among the most distinguished competitions in the country. Each year, thousands of students compete for top prizes and national recognition.