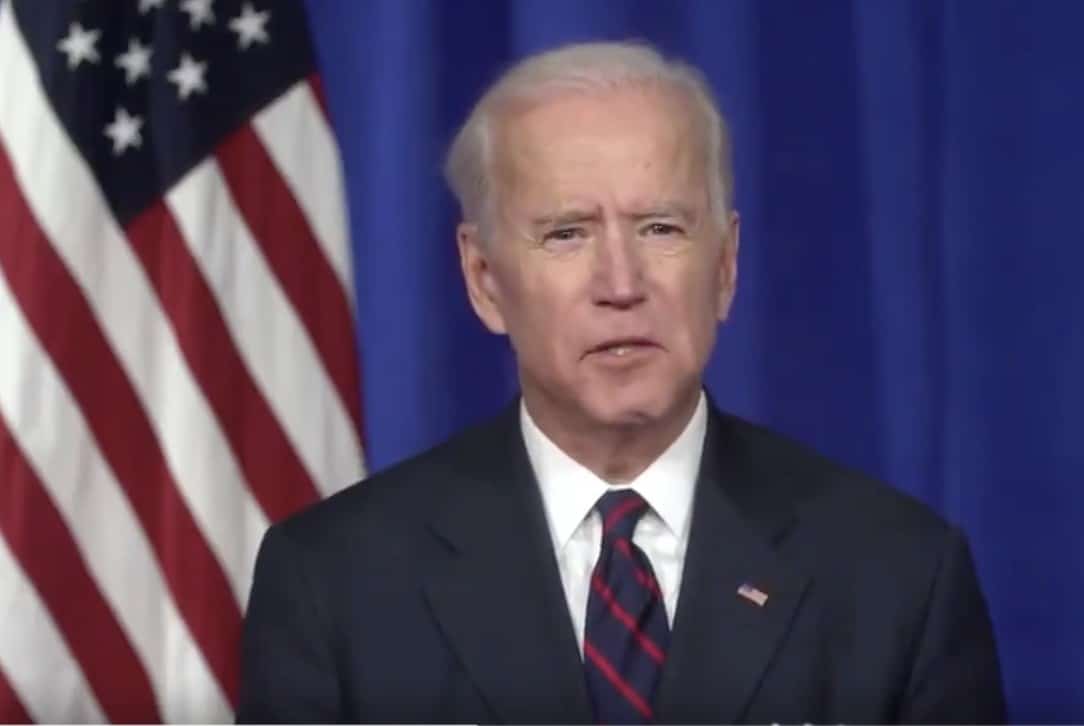 In a video posted to Espy’s Twitter account, the former VP states that “much of what we care about is on the ballot” and that Mississippians need to make their voice heard by casting a ballot on November 27th.

Thank you, Vice President @JoeBiden, for saying so plainly what is at stake on November 27. pic.twitter.com/V2H04u2yuJ

The former Congressman has also gotten support from New Jersey Senator Cory Booker, who campaigned for him in Mississippi.

Mississippi, please get out & vote for Mike Espy next Tuesday, November 27th! pic.twitter.com/w69RDufmzM

Espy faces an uphill battle in a red state as he faces incumbent Senator Cindy Hyde-Smith, who holds endorsements from President Trump, Governor Bryant and other Republicans. With the recent national attention surrounding the election, Governor Bryant posted the following message to his Facebook page.

“Get ready, Mississippi. We will send a message to the nation. Vote for Sen. Cindy Hyde-Smith or for a liberal victory. There is no in between. Let’s show them who we are,” he said.

Hyde-Smith was appointed by Governor Bryant in April following Thad Cochran’s retirement, and beat out Chris McDaniel in the “jungle primary” to move on to the runoff.  Both Hyde-Smith and Espy received around 40% of the vote on November 6th. It remains to be seen how recent controversies surrounding both candidates will affect the vote next Tuesday.

The candidates will try to make their final pitch to voters during tonight’s debate which begins at 7 p.m.