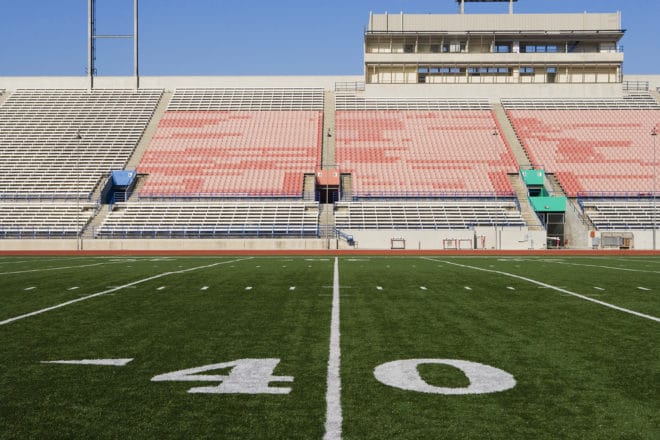 College football in Mississippi, and all 3 of the state’s biggest teams are back in action:

Ole Miss is headed to #1 Alabama to take on the Tide in prime time. The biggest threat Ole Miss poses for Nick Saban’s team is the passing attack (number 4 in the nation) lead by Shea Patterson who has thrown for nearly 1300 yards and 11 touchdowns in three games.

#24 Mississippi State also making a trip next door: facing the #13 Auburn Tigers, who are facing a Bulldog team that got shellacked by Georgia last week. The Bulldogs expecting to make a statement tomorrow with a defense that’s now been tested by two top-15 teams in as many weeks.

USM’s deep talent pool on defense also looking to make a statement as they host North Texas tomorrow night, marking the first conference game for the golden eagles this season.