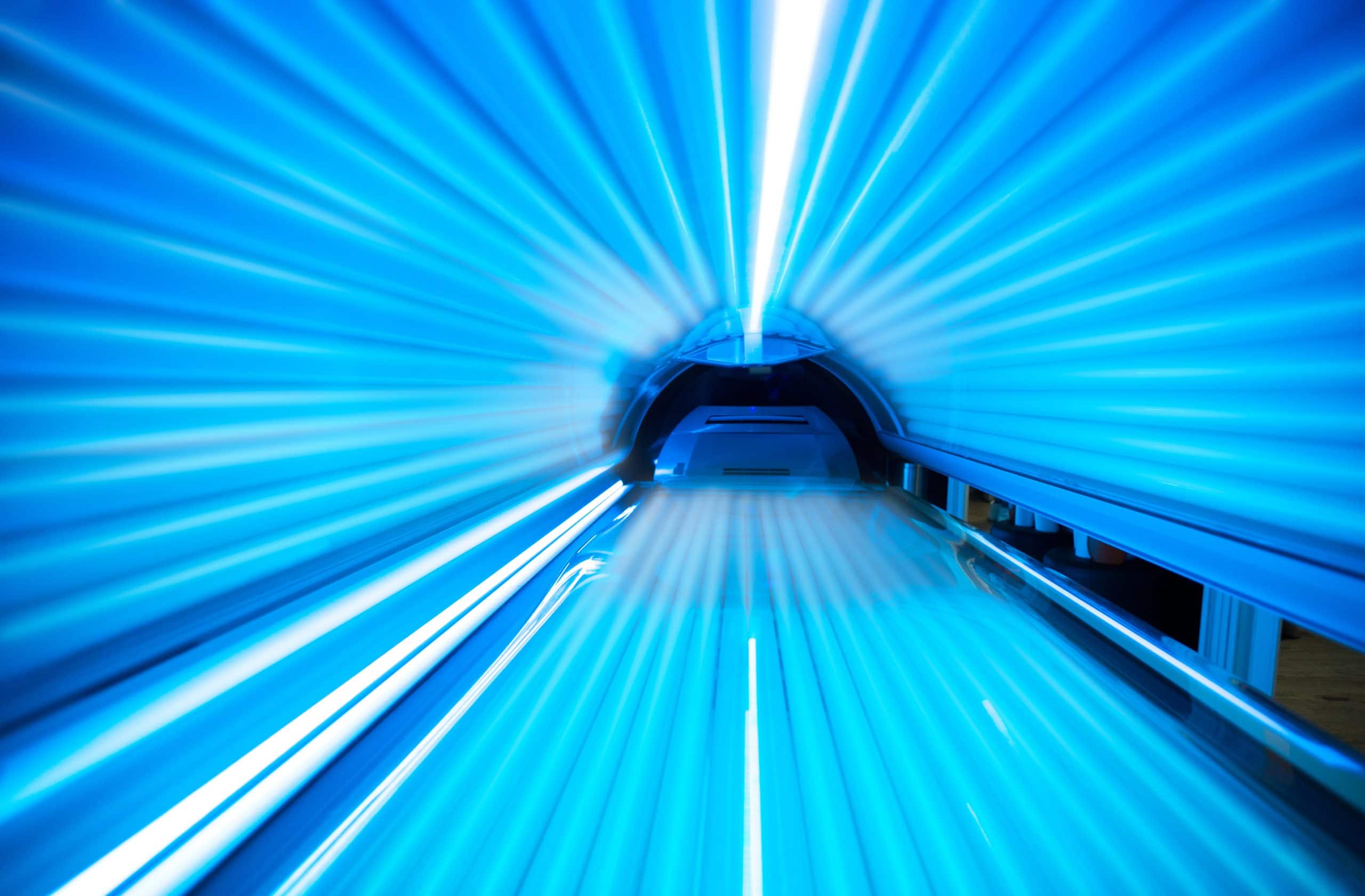 Melanoma is one of the most dangerous forms of skin cancer, and bills introduced in both sides of the Mississippi legislature are aiming to reduce the risk of minors contracting the disease.

The bills would regulate the use of tanning beds by putting an age restriction on them. Anyone under the age of 18 (without the consent of a parent) would not be able to use a tanning bed because of the harmful effects of the rays emitted by the device. Similar bills have been passed in several states including Texas, Louisiana, North Carolina, and Oklahoma.

The FDA now requires a black box warning on tanning beds, and the rays are recognized as a carcinogen. Gayle Wicker, a member of the Congressional Families Cancer Prevention Program, says these dangers must be treated in a fashion consistent with other dangerous to children.

“Just like we prohibit the use of tobacco and alcohol to minors, we feel that this is such a health risk to them that the use of indoor tanning devices should be prohibited,” Wicker said.

In addition to their new requirements for a warning, the FDA proposed a similar rule prohibiting the use of these tanning beds until the age of 18. Their rule would also focus on educating both adults and teens on the potential dangers of using a tanning bed. The FDA also stated that people who have been exposed to radiation from indoor tanning are 59 percent more likely to develop melanoma than those who have never tanned indoors.

“There is increasing evidence that indoor tanning during childhood and early adult life increases the risk of skin cancer, including melanoma,” says Markham C. Luke, M.D., Ph.D., a dermatologist and the deputy office director of the Office of Device Evaluation at the FDA’s Center for Devices and Radiological Health. “Hundreds of youth also are injured each year across the country due to using sunlamp products.”

Wicker went on to say that while this rule would have several positive outcomes, the most important one would be protecting Mississippi’s children.

“It would mean a lot to Mississippi as a whole. We would be protecting the health of our most vulnerable population; our youth. And in the long-term, we would be saving medical costs because the cost of treating melanoma is extremely expensive,” Wicker said. “So you save dollars for the state, but more importantly we really are talking about saving lives.”

Wicker says that teens may disagree with the bill, but it’s all about helping them see the bigger picture.

“Often times when you’re a teenager, you don’t always make the best decision for your life, and it’s hard to realize when you’re wanting to look tan whether you’re on the homecoming court, the basketball court, in the band or if you’re a ballerina,” Wicker said. “I think we need to encourage our youth to appreciate what God has given them and to realize the risks. So many times, as a young person, it is hard to realize the effect that something will have on you, 5,10 or even 15 years down the road.”

The Senate bill would impose a $100 penalty on operators who allow minors to use a tanning bed in their establishment for their first offense and a $500 fine for any subsequent offenses. Both the Senate and House bills are currently in committee stages.

Outdoor tanning comes with its dangerous as well, and health organizations continue to urge people to wear sunscreen while tanning. While it may be January, and you might not be going outside to tan anytime soon, remember the FDA’s tips when the warmer weather rolls around.

Wicker said that an estimated 560 Mississippians will be diagnosed with melanoma and nearly 70 could die, according to the American Cancer Society.

Mississippi 5th Graders Get to Dissect