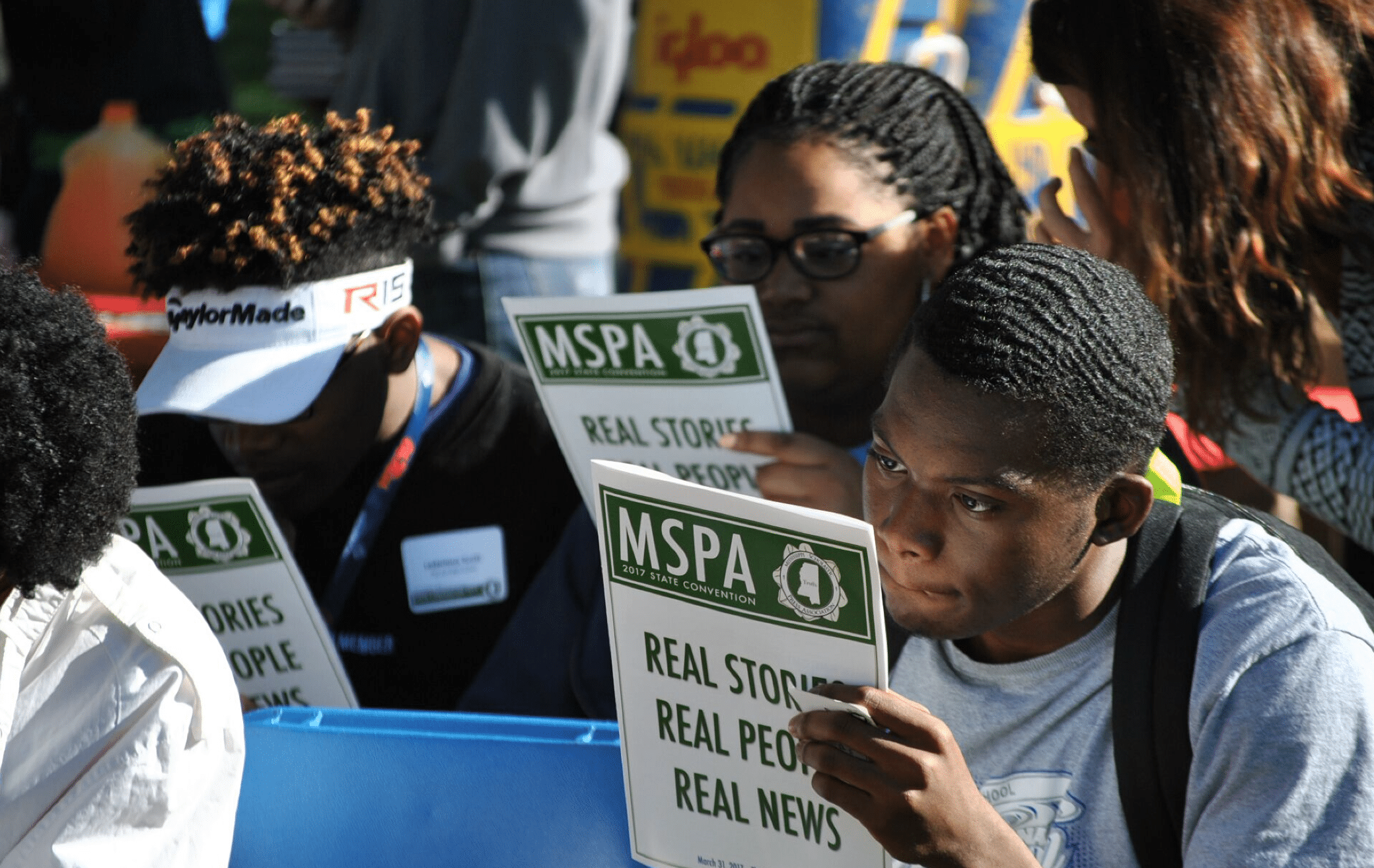 The author of Marvel Comics’ graphic novel reboot “Black Panther” will encourage high school students from around the state as the keynote speaker for the Mississippi Scholastic Press Association’s 2018 spring convention and awards ceremony.

University of Mississippi alumnus Jesse Holland Jr. returns to his alma mater to headline the March 27 event, which also includes educational sessions and an awards ceremony.

“Jesse is a guy who not too long ago was sitting right where these students are, and now he’s a part of something big,” said R.J. Morgan, MSPA director and a faculty member in the university’s Meek School of  Journalism and New Media. “He’s someone with a broad range of skills who has honed his craft and found a sweet spot.”

A Holly Springs native, Holland is an award-winning journalist who earned his bachelor’s degree from Ole Miss in 1992 before going on to write for The Associated Press. His nonfiction book “The Invisibles: The Untold Story of African American Slavery in the White House” (Lyons Press, 2017) won the silver medal in U.S. history at the Independent Publisher Book Awards.

“It’s exciting to give high school journalists access to someone who’s so in demand in his career right now,” Morgan said.

In its 71st year, the annual MSPA convention is the largest gathering of high school journalists in the state. The association works to equip area high school students to research, write and share true stories through journalism.

Professional journalists, photographers, videographers and educators from across the Southeast will be training students in a variety of skill and roundtable sessions slated for the day’s event. Students also find out who the coveted “Best of Mississippi” award winners will be for 2018.

“Attending MSPA as a sophomore confirmed my decision to pursue a career in graphic design,” said Sawyer Tucker, a senior at Tupelo High School. “The classes offer a variety of learning opportunities for me and my classmates to better ourselves and our publication.

“The competition aspect provides an environment that makes us strive to do our best work all year long.”

Braden Bishop, Tupelo High School sports information director and student media adviser, said that since most of his students love social media, taking those skills and honing them into a journalistic approach is something students are finding both exciting and challenging.

“The MSPA classes are hands-on and interactive,” Bishop said. “As an adviser, I enjoy talking to my staff in the days following the event. They bring back great new ideas that we can implement.”

“Regardless of what mediums students ultimately study in college, they will leave a strong high school media program with the skills they need to be successful college students and productive adults,” Cassreino said.

Research conducted by Jack Dvork, a professor at Indiana University’s School of Journalism, compared academic achievements and scores on the ACT college entrance exams of students who were on the staffs of high school newspapers and yearbooks with those who did not have those journalism experiences.

His research found that almost 20 percent of students involved in student media achieved higher grade-point averages in high school, scored better on the ACT, and demonstrated better writing and grammar skills in college than students who did not have those journalism experiences.

“The skills learned through student journalism are essential tools that are transferrable to any career,” Morgan said. “Learning how to organize your thoughts, meet deadlines and communicate effectively in verbal and written communication is key, no matter what field a student may pursue.”

Holland said when he was asked to write the novel it was a dream come true.

“I’ve been reading comic books my entire life,” Holland said. “When I was at Ole Miss, me and my friends would drive from campus all the way to Memphis to comic book shops on Wednesday or Thursday nights when the new ones came out and pick them up.”

He told Marvel he would love to take on writing the novel.

“They offered to send me some Black Panther comic books for research, and I said, ‘Don’t bother. I already have them all in my basement right now’,” said Holland.

Over six months, Holland wrote the updated origin story based on a 2005 version.

“It’s actually pretty cool to not have to start from scratch and to take a story line by an absolutely great writer like Reginald Hudlin,” Holland said.

Hudlin based his work (in 2005) on the great work that Stan Lee and Jack Kirby started with.

Holland said it’s fabulous to be able to take that work and make it your own and be able to add and subtract and mold it to something you’re happy with.