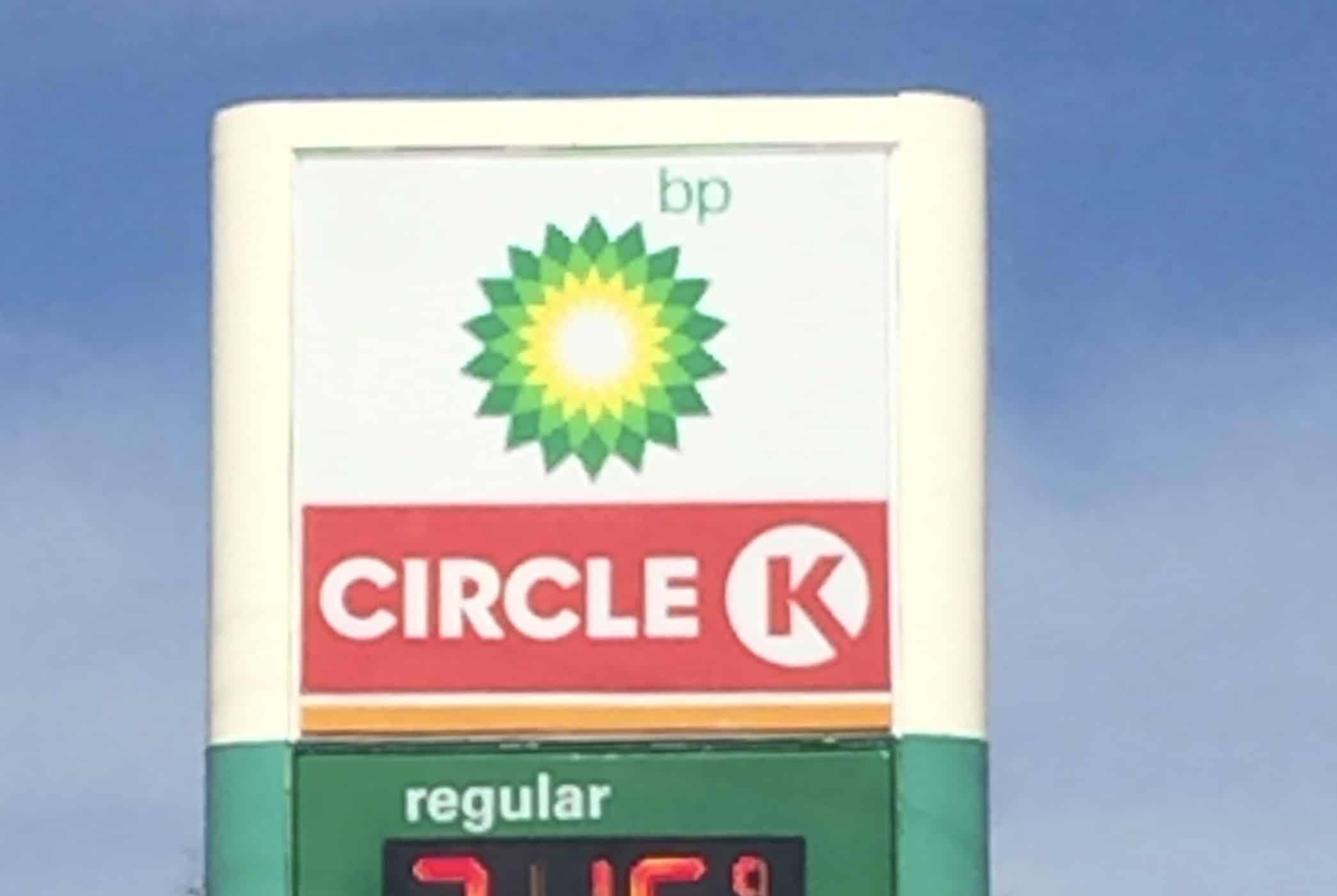 The bill to divvy up funds from the BP oil spill settlement has passed the Senate and is headed to the House. After some debate, the Senate passed the bill with 42 ayes and 8 nays.

Speaker of the House Philip Gunn said that he has been working with the Lt. Governor on the bill for over a year and said that he is ultimately pleased with the legislation.

Gunn added that he hopes the Special Session will be concluded either Wednesday or Thursday.

“I have polled members of my body and they gave me the thumbs up, said yeah, we can go along with this,” Gunn said. “I had Representatives from the Democrats and the Republicans, from the North part of the state and legislators from the Coast and got an overwhelmingly positive response. It is my hope that this is something everyone can accept and vote for.”

Gunn said the only reason that the Special Session would be held over til tomorrow would be if there are changes made and it is necessary for it to go back to the Senate.

Senator Michael Watson of Pascagoula stated that while the task of allocating the funds is complicated, he believes members of the legislature are satisfied with the compromise of the majority of the money going toward the coast in a 75%-25% money split. The bill also has 128 special projects totaling more than $100 million. Watson said that he believes the majority of the projects are sound investments.

The House will take up the BP bill at 10:00 a.m. Wednesday, and if passed, it will head to the Governor’s desk to be signed into law.