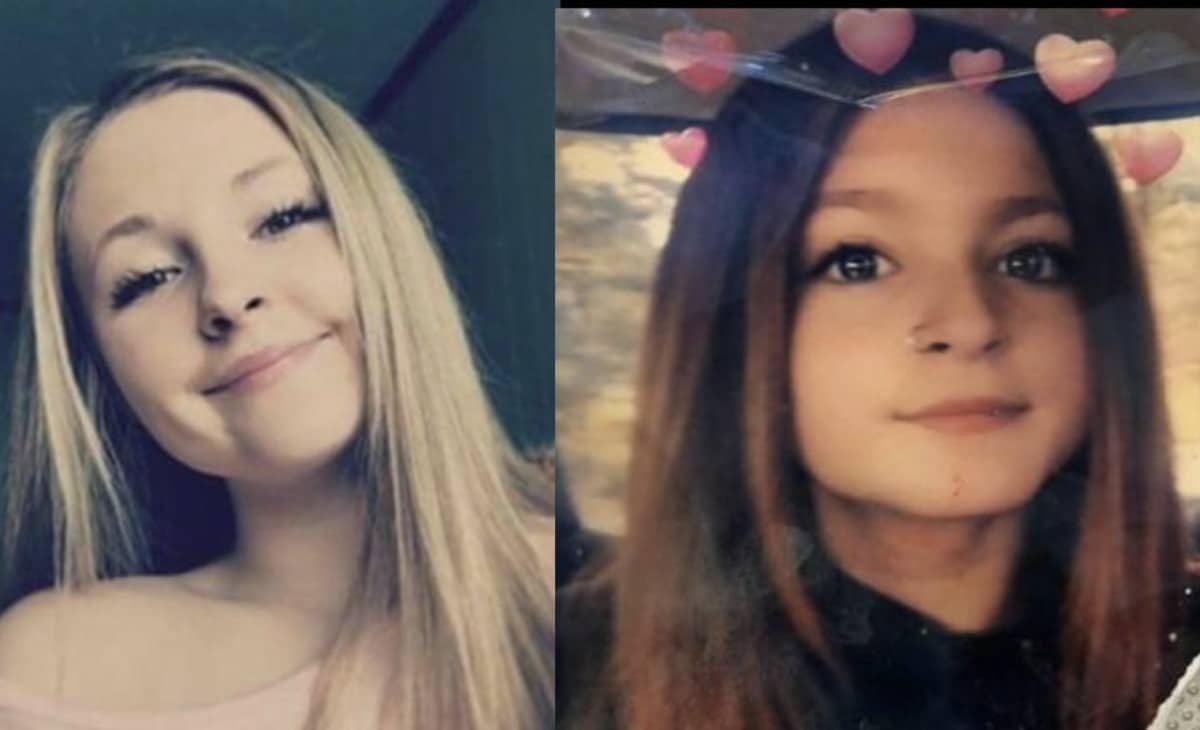 UPDATE: According to the Itawamba County Sheriff’s Office, the two girls have been located and are safe.

The Mississippi Bureau of Investigation has issued an Endangered/Missing Child Alert for two Fulton girls who are believed to be traveling together and are possibly in the Tupelo area.

14-year-old Anna Grace Lease is described as a white girl standing at 5’4 and weighing around 125 pounds with blonde hair and hazel eyes.

She was last seen about 3:40 a.m. on East Hill Street in Fulton.

12-year-old Victoria Keene is 5’2 and weighs around 120 pounds with brown hair and green eyes. According to the MBI, Keene also has blue bangs.

If anyone has information regarding the whereabouts of Anna Grace Lease or Victoria Keene contact the Itawamba County Sheriff’s Department at 662-862-3401.