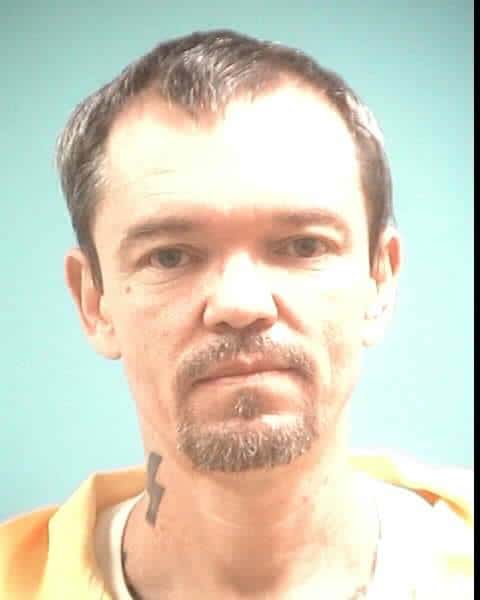 The Mississippi Department of Corrections is investigating the death of an inmate at the South Mississippi Correctional Institution in Greene County.

Inmates in Unit A2, an open bay housing area at the Leakesville prison, alerted security Thursday night that Michael Hopkins, 47, #39137, was unresponsive. He was taken to the infirmary, where he was pronounced dead at 11:46 p.m., shortly after he was found.

Hopkins was serving a total of 12 years for three convictions – burglary of an occupied dwelling, residential burglary and robbery – in DeSoto County. He was sentenced in May 2006.

The cause and manner of death are pending an autopsy.