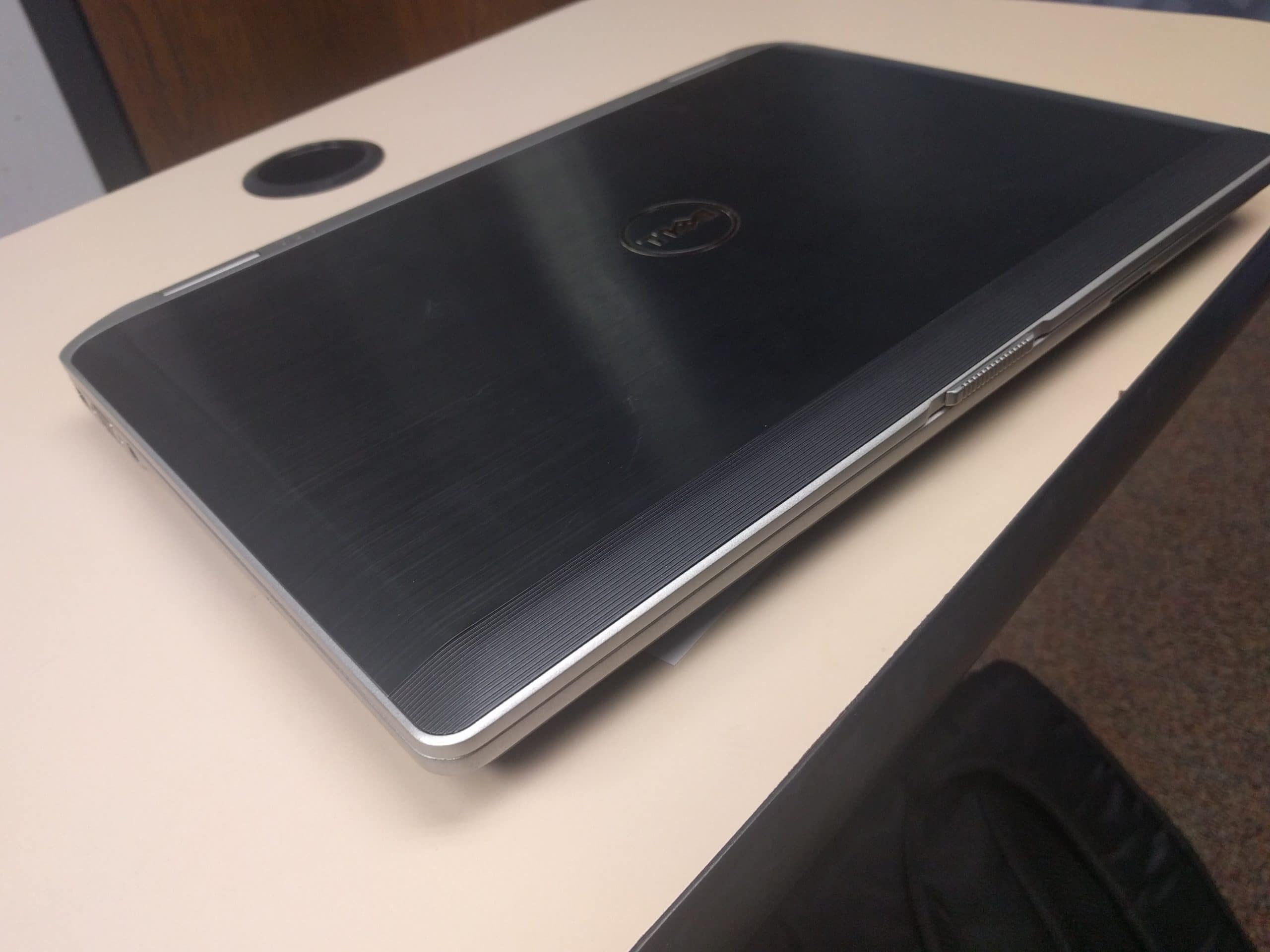 The Mississippi Legislature recently approved the conference report for Senate Bill 2956, the appropriation bill for the Mississippi Office of Student Financial Aid for the academic and aid year beginning July 1.

The appropriation is 2.81 percent below the level of funding provided for the 2016-17 aid year, but the bill includes direction for how the limited dollars should be distributed to mitigate the impact of the reductions.

For the 2017-18 aid year, undergraduate students will no longer receive state grant aid through multiple programs, but will receive aid only through the single grant program that awards the largest amount.  Additionally, continuing academic eligibility will be reviewed at the conclusion of every term for all programs.

“In this difficult time of limited state revenue and agency budget cuts, the Postsecondary Board appreciates the State Legislature for working with us to preserve student financial aid for as many hard-working Mississippi students as possible,” said C.D. Smith, Chair of the Mississippi Postsecondary Education Financial Assistance Board. “However, demand for state aid has increased significantly in recent years, which means that the Legislature had difficult choices to make.”

The Student Financial Aid budget was spared in each of the four mid-year budget reductions during the 2017 fiscal year, but the budget was ultimately reduced by 2.81 percent for the 2018 fiscal year.  Without the legislative changes, that level of reduction would have resulted in a 3.1 percent proration of nearly 26,000 grant awards.

For a second consecutive year, the Student Financial Aid office would have been unable to award any forgivable loans for teachers, nurses, or others entering high-demand fields.

The legislative changes will impact fewer students and allow for the awarding of some forgivable loans to renewal students.  The elimination of awarding aid through multiple programs to the same student, commonly referred to as “stacking,” will impact approximately 3,400 students each year.

The more strenuous academic eligibility reviews are expected to impact an additional 430 students.

Demand for state aid has increased in recent years.  The Higher Education Legislative Plan for Needy Students (HELP), the state’s only merit and needs-based aid program, has experienced the greatest increase as more low-income students demonstrate college readiness and eligibility for state aid.

For the 2016-17 year, demand for state aid exceeded available resources by nearly $11 million.  To curb the shortfall, the Postsecondary Education Financial Assistance Board made a number of policy changes, which included the elimination of funding for several programs.

For the 2017-18 year, the demand to fully fund all programs was projected to exceed resources by nearly $10 million.  Even with the continuation of Postsecondary Board policies and elimination of funding for some programs, a funding deficit of about $3 million would have remained.  The changes implemented by the Legislature closed the deficit and eliminated the need for proration.

“It is a good news story that more Mississippians are going to college to earn a degree,” said Jennifer Rogers, director of the Mississippi Office of Student Financial Aid. “Unfortunately, the growth in college-going has resulted in a costly increase in demand for state aid.  We look forward to working with the Legislature and postsecondary institution leaders to identify a sustainable solution for state financial aid.”

The conference report approved by the Legislature awaits signature by the Governor.