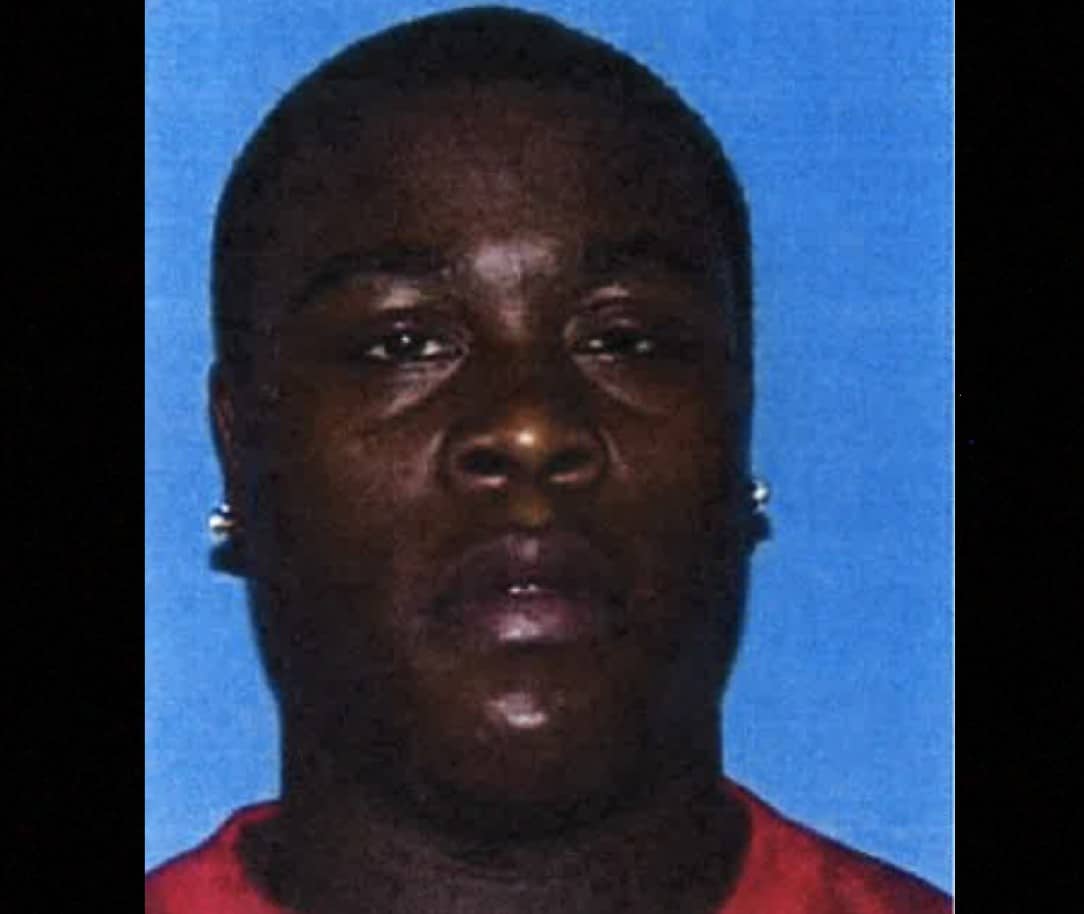 26-year-old Deon Jamaal Hatten was released from the hospital and charged with murder following last Sunday’s deadly crash in Vicksburg,

Police say that Hatten carjacked a woman in a casino parking lot before speeding out onto Warrentown Road and causing a crash that resulted in two deaths.

Hatten was taken to the hospital, and he was initially listed in critical condition. He has now been released from the hospital and formally charged with Carjacking and two counts of First Degree Murder.

After his initial appearance in front of a Vicksburg judge, Hatten’s bond was set at $3 million.

A suspect faces charges for a carjacking and a crash that caused the death of two victims.

The Vicksburg PD stated that 26-year-old Deon Jamaal Hatten allegedly carjacked a woman in the parking lot of a local casino. The victim told officers that he snatched her out of the vehicle and sped out onto the road in the early morning hours of Sunday.

Hatten then drove the Lincoln MLT pickup truck on Warrentown Road and caused a crash that resulted in two deaths. 30-year-old Jared Develle Brinner, of Vicksburg, and 32-year-old Ron Lydell Hedrick, of Pattison, were traveling southbound in a Buick Regal when Hatten caused the head-on collision.

When police arrived on the scene, the Buick was fully engulfed in flames, and both Brinner and Hedrick were pronounced dead.

Following the crash, Hatten was taken the to University of Mississippi Medical Center where he is listed in critical condition. If he survives, he’ll face charges of Carjacking and two counts of Vehicular Manslaughter.