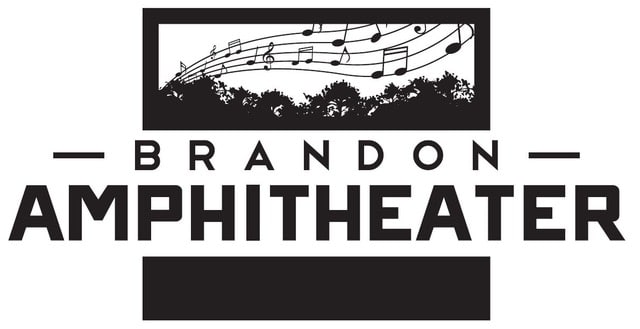 After months of anticipation, the first concert in C Spire’s concert series at the Brandon Amphitheater has arrived and Chris Young with special guests Kane Brown, Morgan Evans, Dee Jay Silver will be the first acts to take the stage at the new amphitheater.

The 7,000-8,000-capacity amphitheater has been in the works since 2014 as city officials worked to attract new visitors. Dave Miller, Senior Manager of Media Relations with C Spire, says that there’s no better way to bring people together than through music.

“Music is a unifier; always has been and always will be. We know that this is going to be a quality venue, and the ‘proof in the pudding’ is really the groups and entertainers that have been attracted to perform there. It’s an all-star lineup.”

Mississippi does not fall short of musical tradition, and Miller says that this series of concerts and the new amphitheater will add to that story.

“It elevates Mississippi,” he said. “We like to think of ourselves as the birthplace for America’s music and when you think about Blues and Elvis, there’s a long tradition of great musical entertainers that come from Mississippi, and also other writers, singers and songwriters. This is a great way to bring everyone together to really solidify Mississippi’s position and, in some areas, even raise our standing around the rest of the country. To me, it’s very affirming that we have this opportunity here with this venue, and C Spire has a chance to align with it for our concert series.”

Miller says that as the concert series goes on, there is something for all music fans and that the new amphitheater will continue to attract big names to its stage.

“There’s something for everyone here. If you like traditional rock and roll we’ve got Dave Matthews and Salt n’ Pepa. If you like country we’ve got Chris Stapleton fresh of his ACM win,” Miller said. “It’s a great opportunity for people to get first-class entertainment at a venue that’s right here in central Mississippi. I guarantee you that when we move forward, this is going to be a destination point for acts that are performing nationwide at the highest level.”

The city of Brandon has worked alongside Red Mountain Entertainment to bring the acts to Mississippi’s newest venue, and Jay Wilson with the company says this is the perfect place to attract new acts.

“Sitting at the crossroads of the South between Memphis, New Orleans, Dallas and Atlanta, this world-class venue will allow the City of Brandon to bring the caliber of artists this region craves,” Wilson said.

The full list of acts can be seen below:

The amphitheater rests in the center of the surrounding park, also known as The Quarry. The park includes walking and biking trails, a dog park and tournament equipped baseball fields.

Candidates to face off in third Congressional GOP primary debate