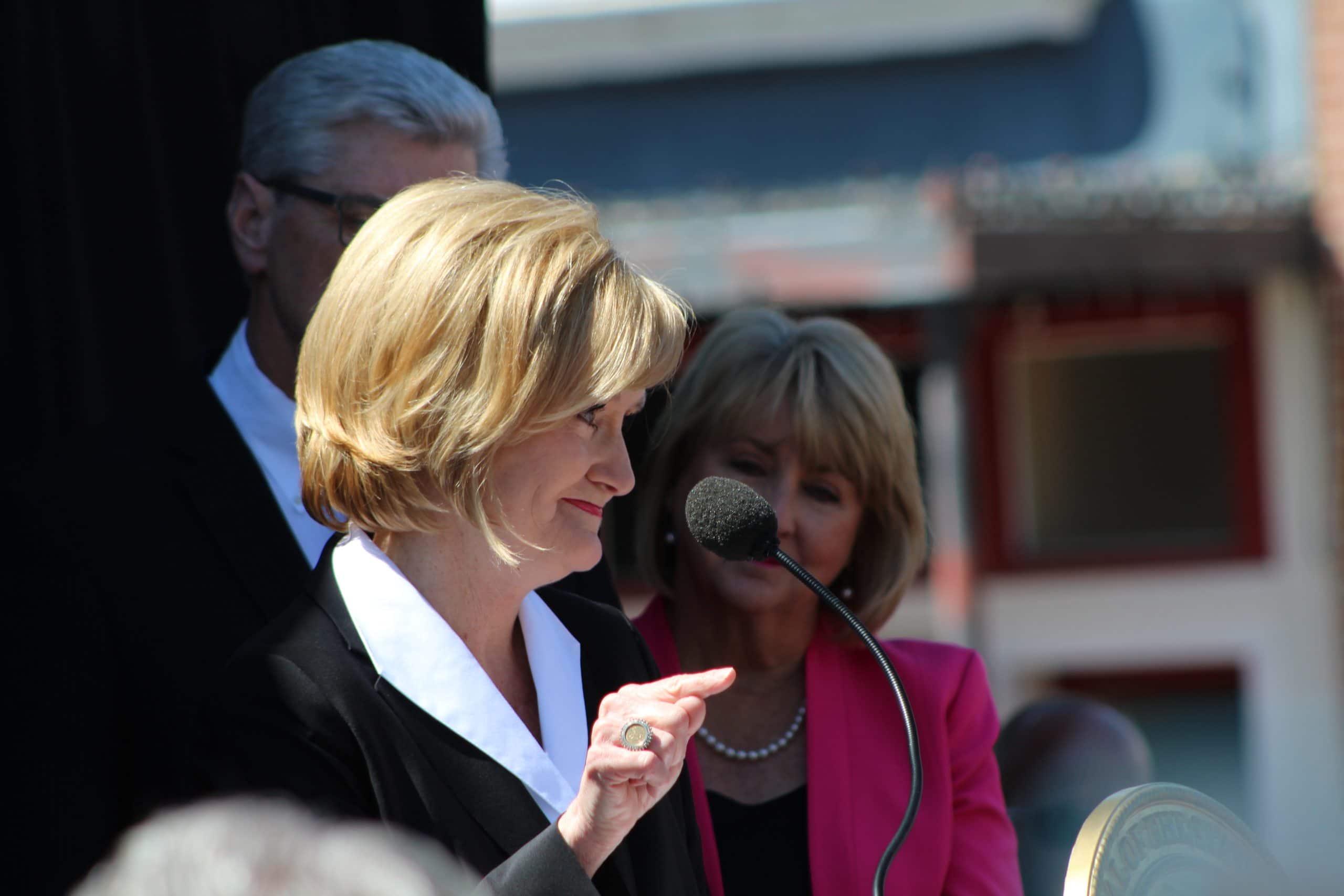 Senator Thad Cochran will be stepping down from his seat in the Senate and Cindy Hyde-Smith will be taking his place. While there is no news yet on when she will be sworn in, Brad White, who serves as Senator Cochran’s Chief of Staff in D.C. said it could be as soon as the first week in April.

“Senator Cochran is officially retired after April 1st and it’s a possibility that it could be on the 9th of April when the Senate goes back in session,” White said. There’s a possibility that she could be sworn in before then, but she will be a sitting Senator by the time the U.S. Senate convenes again to carry out their business of confirming the nominations of President Trump.”

White added that Hyde-Smith has asked him to stay on as her Chief of staff.

Thursday on “In A Mississippi Minute” with @SteveAzar

Shrimp season extended through first week of May