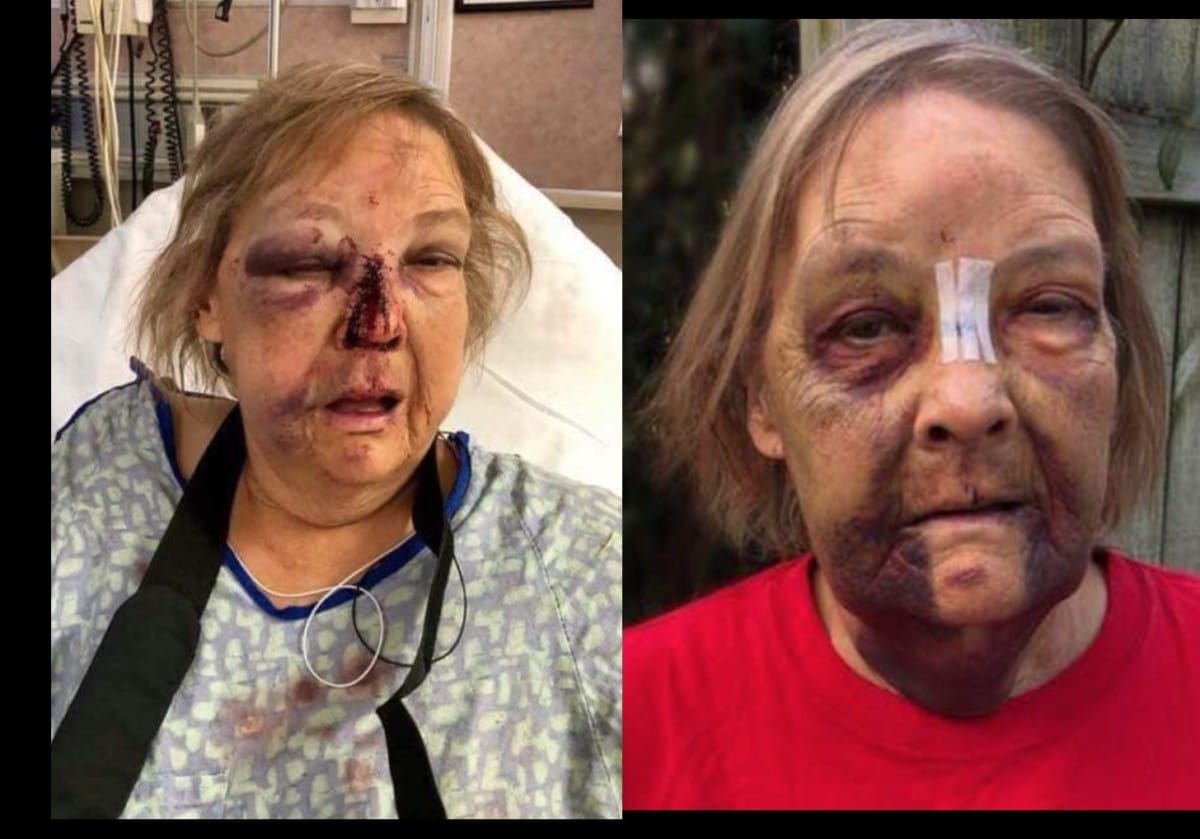 Barbara King, a dispatcher at the Clarksdale Police Department, is recovering after she was attacked while working last week.

Police say that Stacy Clark came into the department asking for property that had been left in the building. King tried to contact officers, but they were all on patrol.

This is when Clark started attacking King. She was able to dispatch officers for help, but he beat her until they arrived.

Reports say that King has bleeding to her brain, a broken arm and several face fractures.

Clark was charged with aggravated assault and denied bond.