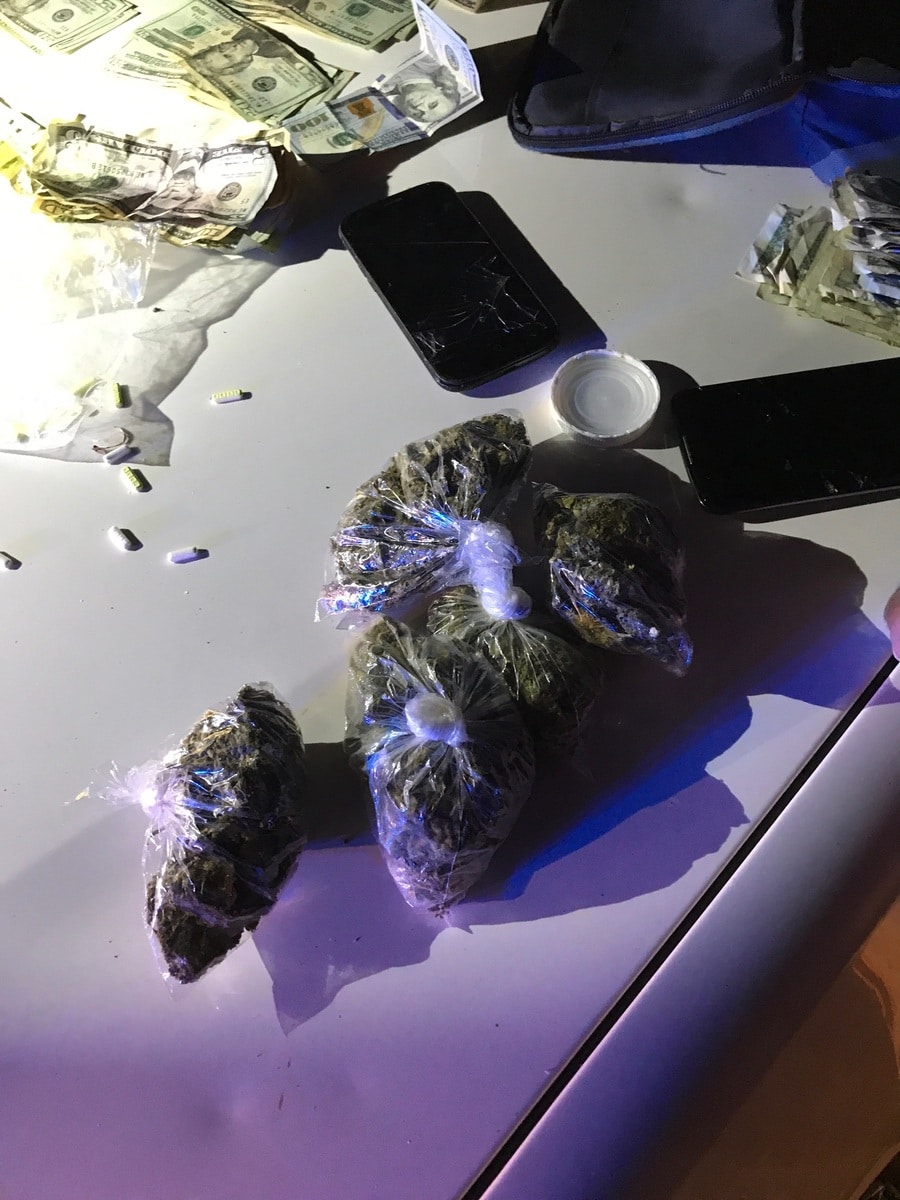 A Clinton man was arrested after police found an assortment of drugs in his possession at a police safety check point.

When Spann approached the check point he tried to turn and flee from officers but was apprehended after crashing into a ditch and trying to run on foot. He was caught after a brief foot pursuit.

He was arrested and taken to the Raymond Detention Center.