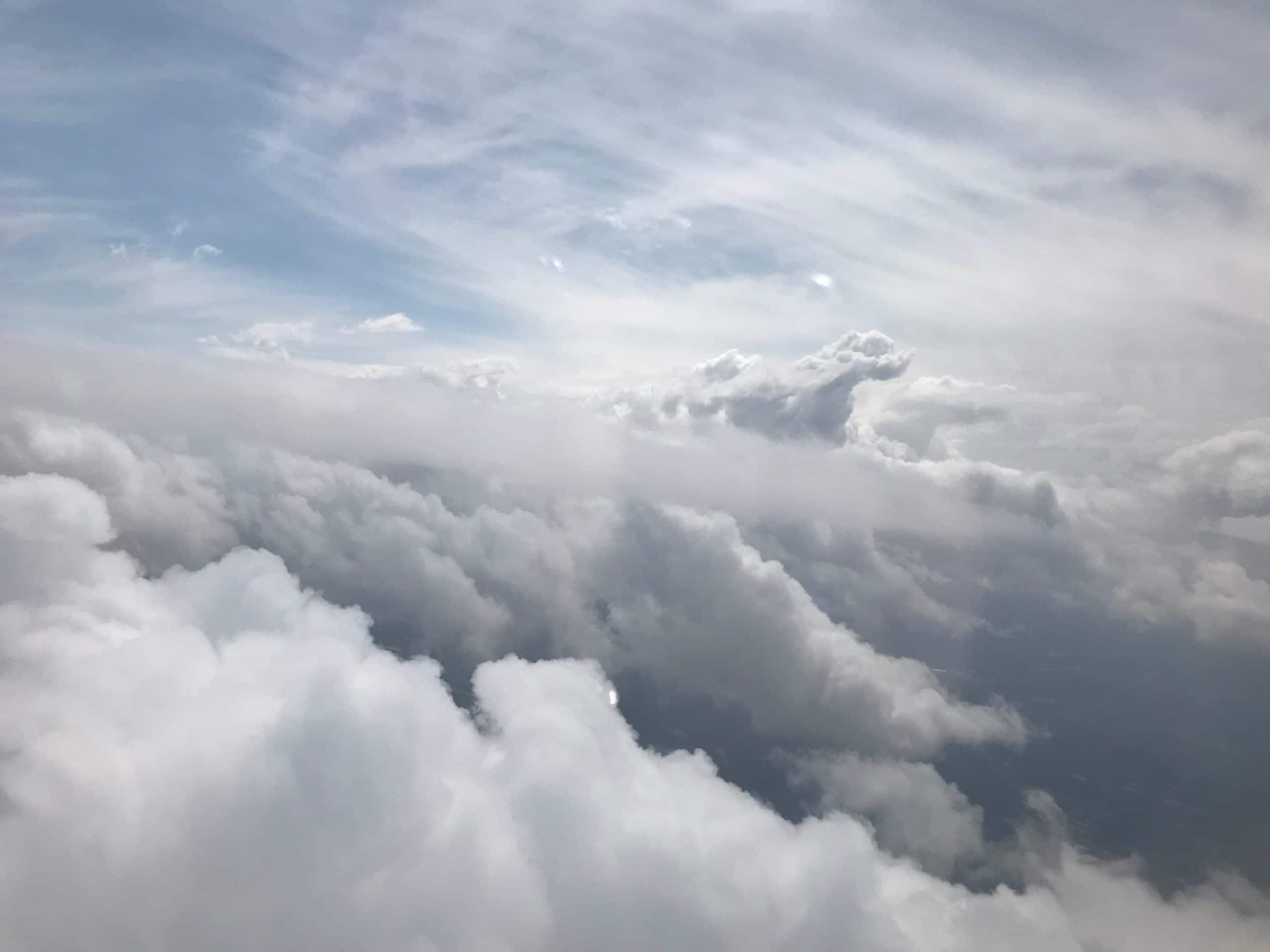 In south Mississippi, a similar forecast as the rest of the state, expect mostly cloudy skies with a chance of showers and thunderstorms in the morning and in the afternoon. Temperatures will climb into the mid to upper 80s. In the evening, mostly cloudy with a chance of showers and thunderstorms that will cool off into the lower 70s. More showers likely after midnight.