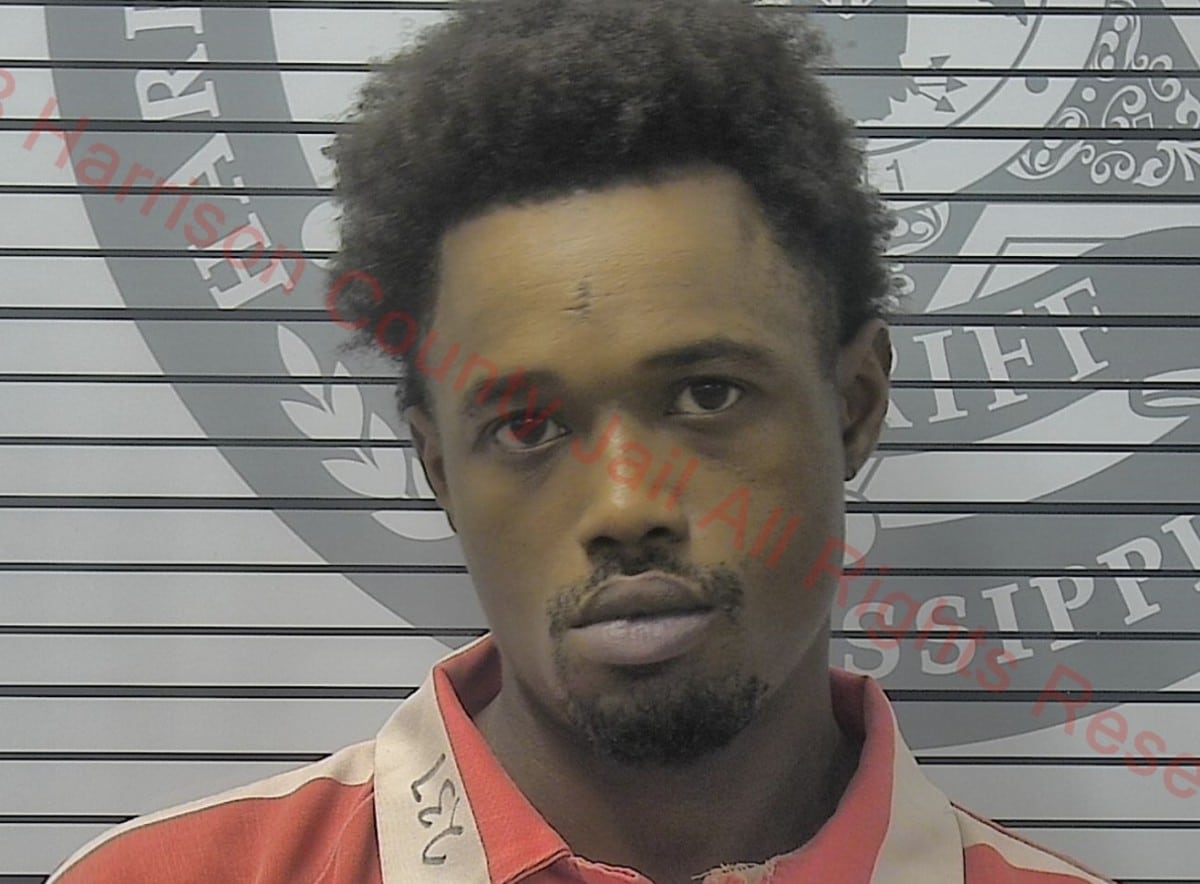 A victim has been rescued and a Gulfport man has been charged in connection with a human trafficking investigation.

30-year-old Maxwell Phillips was taken into custody after a hotel room at the In Town Suites was searched, and officers with the Harrison County Sheriff’s Department and Homeland Security found a 17-year-old victim in the room.

The girl was placed into protective custody and Phillips was charged with one count of Human trafficking.

According to the Harrison County Adult Detention Center docket, Phillips has been booked there nine times, and he has previously been charged for trafficking.

How to identify human trafficking:

This case comes just days after a victim in Hinds County was rescued, and law enforcement continues to urge Mississippians to be mindful of their surroundings and look for out signs of human trafficking.

The International Labor Organization estimates that there are 40.3 million victims of human trafficking globally.
– 81% of them are trapped in forced labor.
– 25% of them are children.
– 75% are women and girls.
Kay Forsman, Legislation & Research Committee Chairman for the Mississippi Federation of Republican Women stated that it’s important to remember that trafficking is an unfortunate reality all over the country.
“I think it’s very important that Mississippians realize that sex traffickers can be anyone, including your next-door neighbor,” she said.
Forsman also included a list of potential warning signs to watch for if you suspect that a victim may be in danger.
– Signs of physical abuse such as burn marks, bruises or cuts
– Unexplained absences from school, truancy
– Less appropriately dressed than before
– Sexualized behavior
– Overly tired or falls asleep in class
– Withdrawn, depressed, or distracted
– Brags about making or having lots of money
– Displays expensive clothes, accessories, or shoes
– New tattoo (tattoos are often used by pimps as a way to brand victims.)
– Older boyfriend, new friends with a different lifestyle, or gang involvement
– Disjointed family connections, running away, living with friends, or experiencing homelessness.
As for the ones involved in the trafficking of the victims, there are several warning signs that serve as indicators.
– Jealous, controlling and violent
– Significantly older than female companions
– Promise things that seem too good to be true
– Encourage victims to engage in illegal activities to achieve their goals and dreams
– Buys expensive gifts or owns expensive items
– Is vague about his/her profession
– Pushy or demanding about sex
– Encourages inappropriate sexual behavior
– Makes the victim feel responsible for his/her financial stability. Very open about financial matters
If you believe that you may have information on a victim or a suspect call the National Human Trafficking Hotline 888-3737-888, or text help to “BEFREE” 233733.
previous post