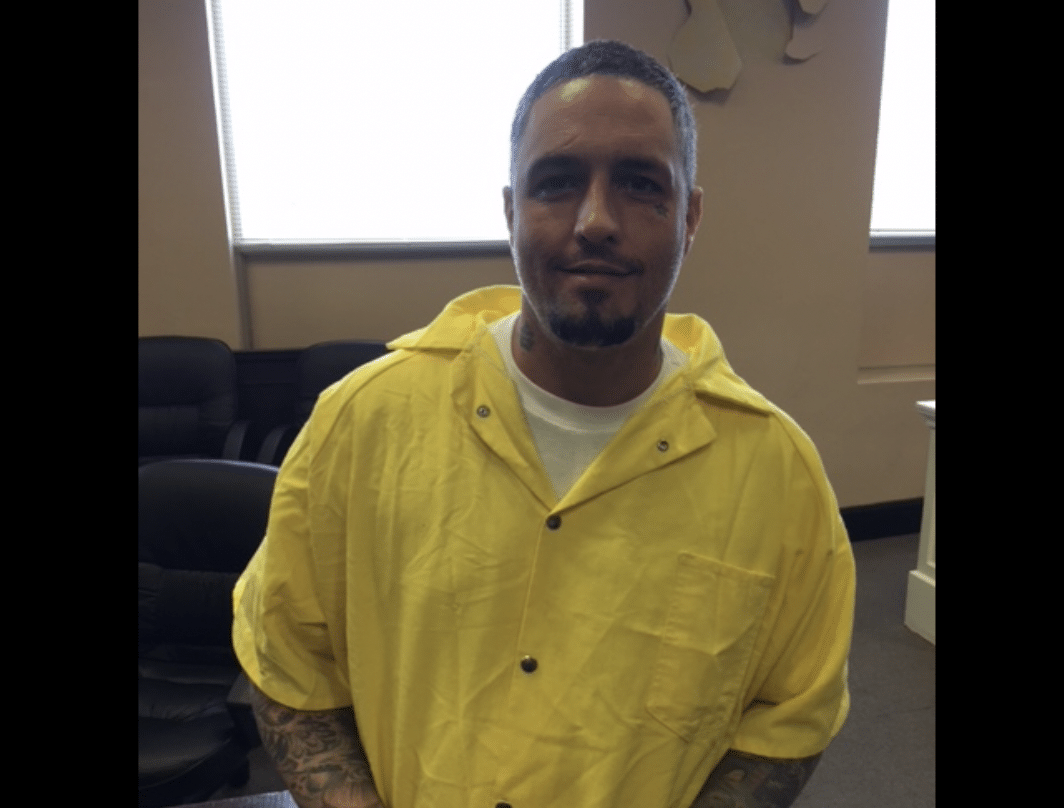 38-year-old Kenneth Lamar Blakeney was sentenced to 40 years in prison after he pleaded guilty to one felony count of identity theft, four felony counts of fraudulent use of identity, and one count of the sale of methamphetamine, announced Attorney General Jim Hood.

Between November 2017 and January 2018, Blakeney converted numerous individuals’ personal information into credit cards, online checking accounts, and other financial instruments for his own gain. At the time of the crimes, Blakeney, who was residing in Chickasaw County, was on parole for drug-related crimes and had been indicted for the sale of methamphetamine to undercover Mississippi Bureau of Narcotics agents.

Blakeney. a Columbus native entered his guilty plea in open court last week, and Hood said that he is getting what he deserves.

“This repeat criminal landed exactly where he deserves to spend the next 40 years,” said General Hood. “Thank you to DA Ben Creekmore for his prosecution, which led to a strong sentencing by Judge Gregory. This is the result of multiple agencies working together to take these scam artists off of the streets.”

A news release states that if you suspect you have been the victim of this scam, or the intended victim of the scam, contact the Attorney General’s Consumer Protection Division at 601-359-4230 or 1-800-281-4418.