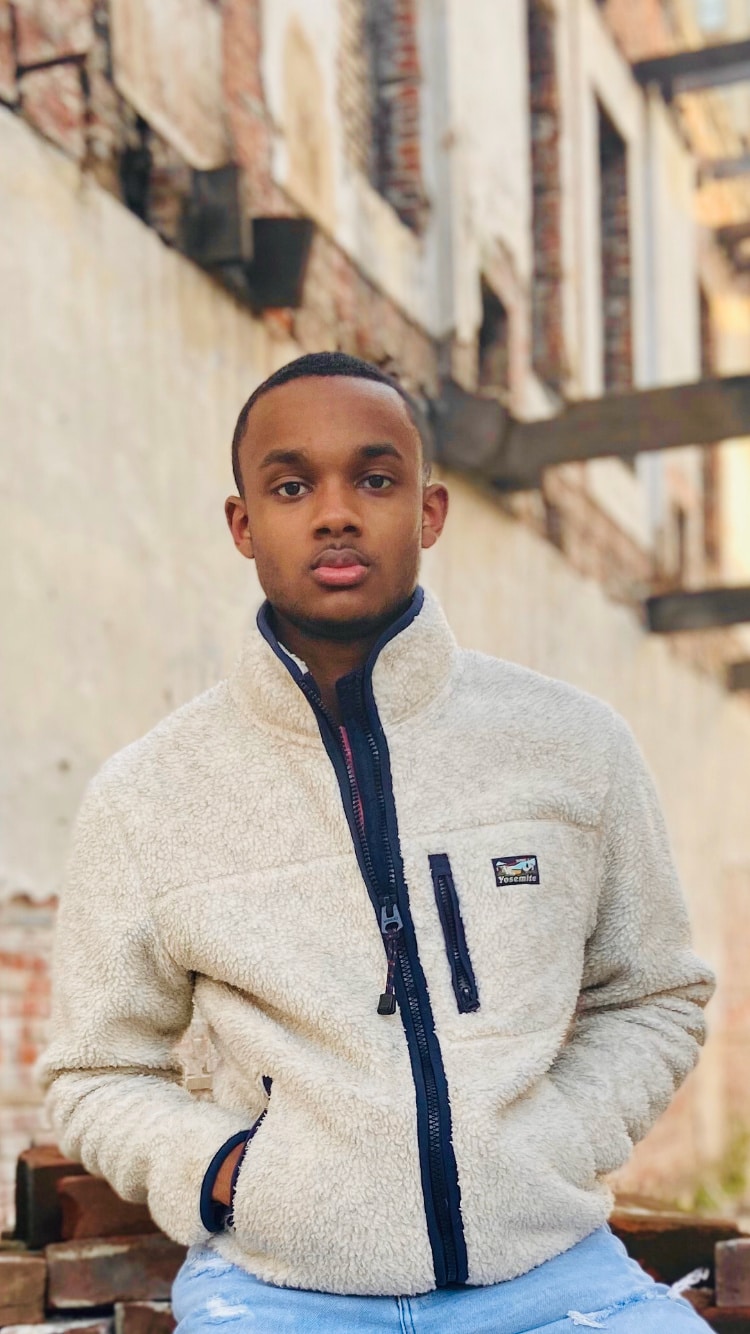 McComb selectmen voted Tuesday night to remove the state flag, but how the vote was carried out is stirring controversy in Pike County.

Two selectmen, Michael Cameron and Tommy Kinsey, were late getting to the meeting. Before they could get there, a motion was made by selectman Donovan Hill to add the flag vote to the agenda.

“The motion has been made to remove all state flags internal and external from all city properties in the city of McComb,” said Selectmen Ted Tullos.

Another motion was then made by selectman Hill to move the flag vote and a motion to vote on the rebuilding of the Martin Luther King gym to the top of the agenda– placing the vote before the other selectmen could arrive.

“We will not do that, that would be out of order,” said Selectmen Ted Tullos.

“I would like to make a motion to remove the chair,” said Hill. The motion was seconded by Albert Eubanks, which overruled the chair and had the flag vote come up next, where it passed.

There’s no word yet as to whether or not a re-vote will be conducted since the two selectmen were not present.

Both measures–removal of the flag and the rebuilding of the gym– had been voted on in previous board meetings, with each vote resulting in a 3-3 tie, with the Mayor voting “nay” to break the ties on both issues.

While a date wasn’t discussed for the removal of the flag at the meeting, it was not flying Wednesday at the police station or city hall.

-Courtney Carter and Dave Hughes contributed to this story

OHS Day 28: What is “active recovery”? (Dawn with Coach Kilgore)