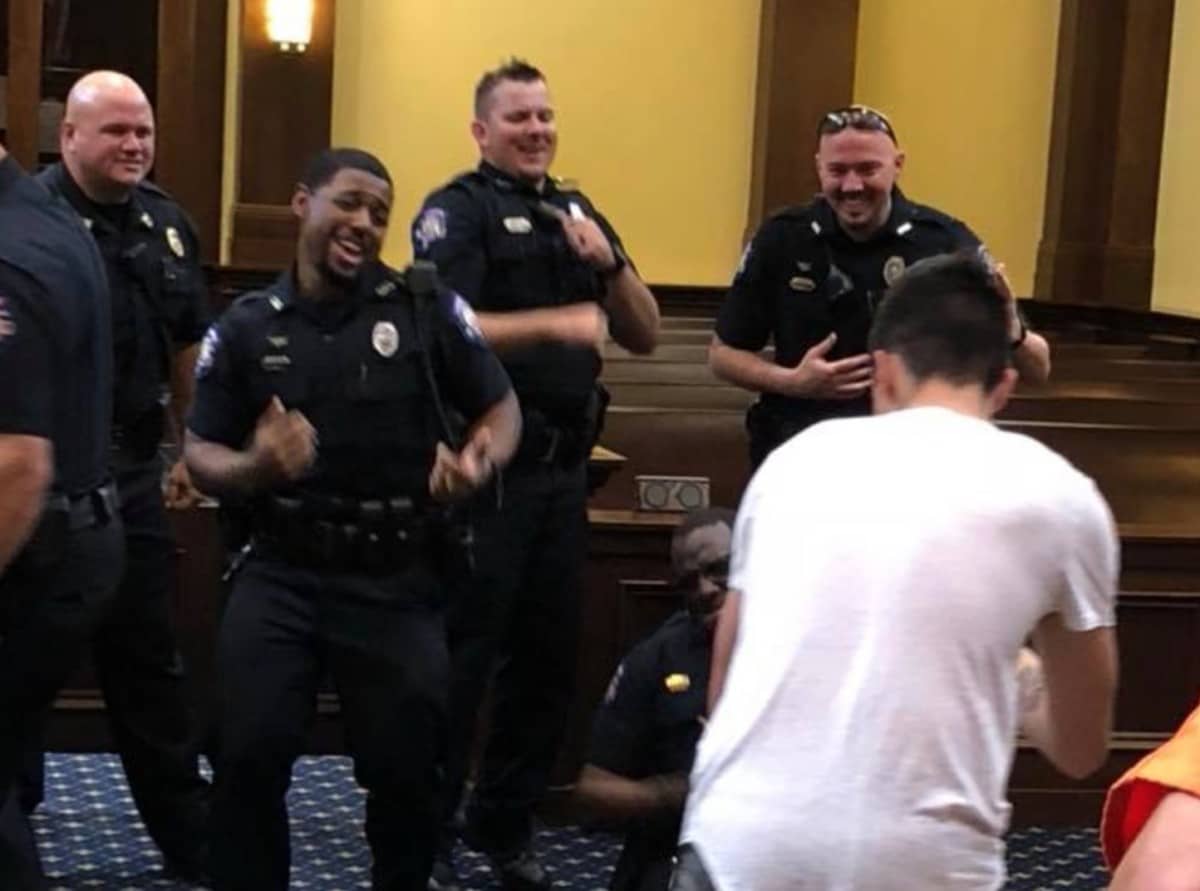 The lip sync challenge  between police departments has made its way to Mississippi thanks to the Corinth Police Department.

Detective Heather Russell with the Corinth Police Department said Corinth, Texas did one of the videos first and a lot of people had mistaken them for Corinth, Mississippi. After this happened they got multiple requests from citizens asking them to do one themselves and Detective Russell said they didn’t feel like they had a choice.

She said all of the officers were up for this idea and they all came together with their ideas and put it together. They hired film maker Luke Price to create the video.

Detective Russell said all of the officers enjoy each other and they had the best time filming it on Saturday.

“I don’t think i’ve laughed that hard in a long time, we just had a great time,” said Detective Russell.

She said they just wanted to do something positive and show their community how much they care about the citizens of Corinth and how much they love their job.

The video can be viewed here: