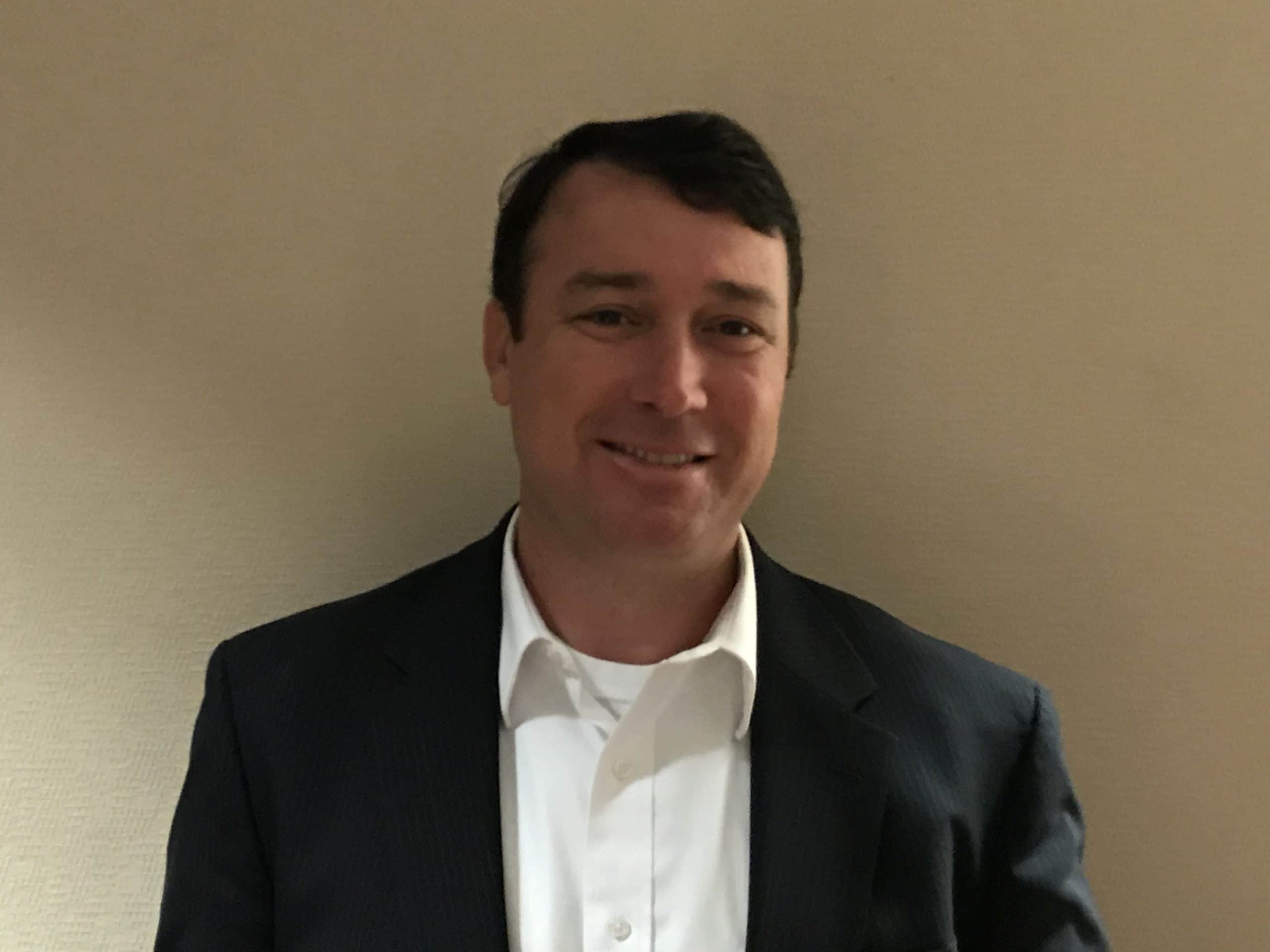 Newly appointed Court of Appeals Judge Sean J. Tindell took his oath of office on Tuesday morning. In front of colleagues, friends and family, Tindell emotionally recalled his time as a child being introduced to law.

“Growing up as a young boy, it was my mom and I. I listened to the sound of a typewriter all night long, because she was a court reporter and that’s how she made extra money,” Tindell said. “The law has always been something that has intrigued me, even as a young man, and it’s something that I knew would make my mother proud.”

Among many that Tindell thanked in his speech, was Governor Bryant, for the faith that he has placed in him to be appointed to his new position. Bryant spoke earlier in the morning about what makes Tindell the right man for the job.

“When I thought of Sean Tindell, several things came to mind,” Gov. Bryant explained. “This young man, as we know from talking to any of those that serve with him, is a man of integrity and honor. Those are not light words; those are lives that form our lives and support this great republic.”

Gov. Bryant went on to discuss the job that is placed before Tindell, and that there will be challenges that he must face, and he is confident his new appointee will handle it like a pro.

“I know that you will have the demeanor that a fine judge should have, to be blind at times to circumstances that may affect you, other than justice. So congratulations, I have had the good fortune of finding a young man with such a great support that will serve his state,” Gov. Bryant said. It is our honor to have you serving in our Judiciary now, Judge Tindell.”

Tindell previously served in the Mississippi state Senate, representing district 49 since 2012. With many state representatives in attendance, Tindell reflected on his time in the Senate and added he will miss each and every one of them, and how Speaker Gunn’s advice will stick with him.

“I think we’ve accomplished a lot of great things in the legislature in the last six years, and I think we’re moving this state in a very, very positive direction,” Tindell said. “I enjoyed in many instances being the person that was the “go-between” between the house and the Senate because I had a great relationship with both sides.”

Gov. Bryant has also announced December 19th as the special election date for Senate District 49, the seat that Tindell leaves behind. The qualifying date for potential candidates is October 30th.

The oath of office was administered by Judge Gaston H. Hewes of the Harrison County Court. Tindell was joined by his wife, Claire and their four children at today’s ceremony.