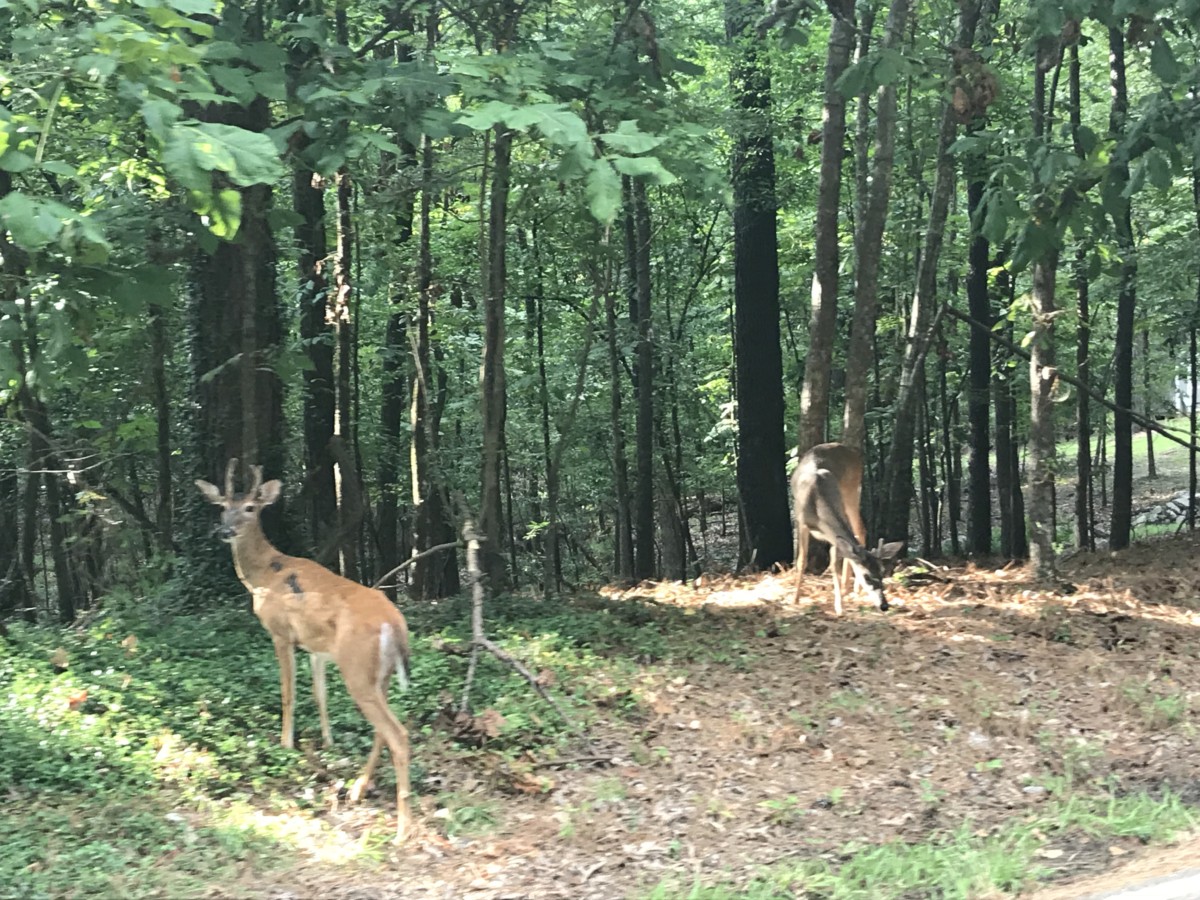 The second case of Chronic Wasting Disease in Mississippi has been confirmed.

After the 1.5-year-old deer was found in Pontotoc earlier this month, an initial test by the Mississippi Department of Wildlife came back positive. A sample was sent to the National Veterinary Service Lab, and they have now confirmed the positive test.

With the confirmation, the department will now create a 25-mile CWD Management Zone surrounding the area where the deer was found. The zone will include Pontotoc and Union counties and all portions of Lee County west of Hwy 45. Inside of the Management Zone, it is unlawful to:

Mississippi’s first-ever case of CWD was confirmed back in February in Issaquena County, and a similar containment effort was enacted.

They are also asking that you have your deer tested at any of their 20 drop-off locations across the state after they are killed.