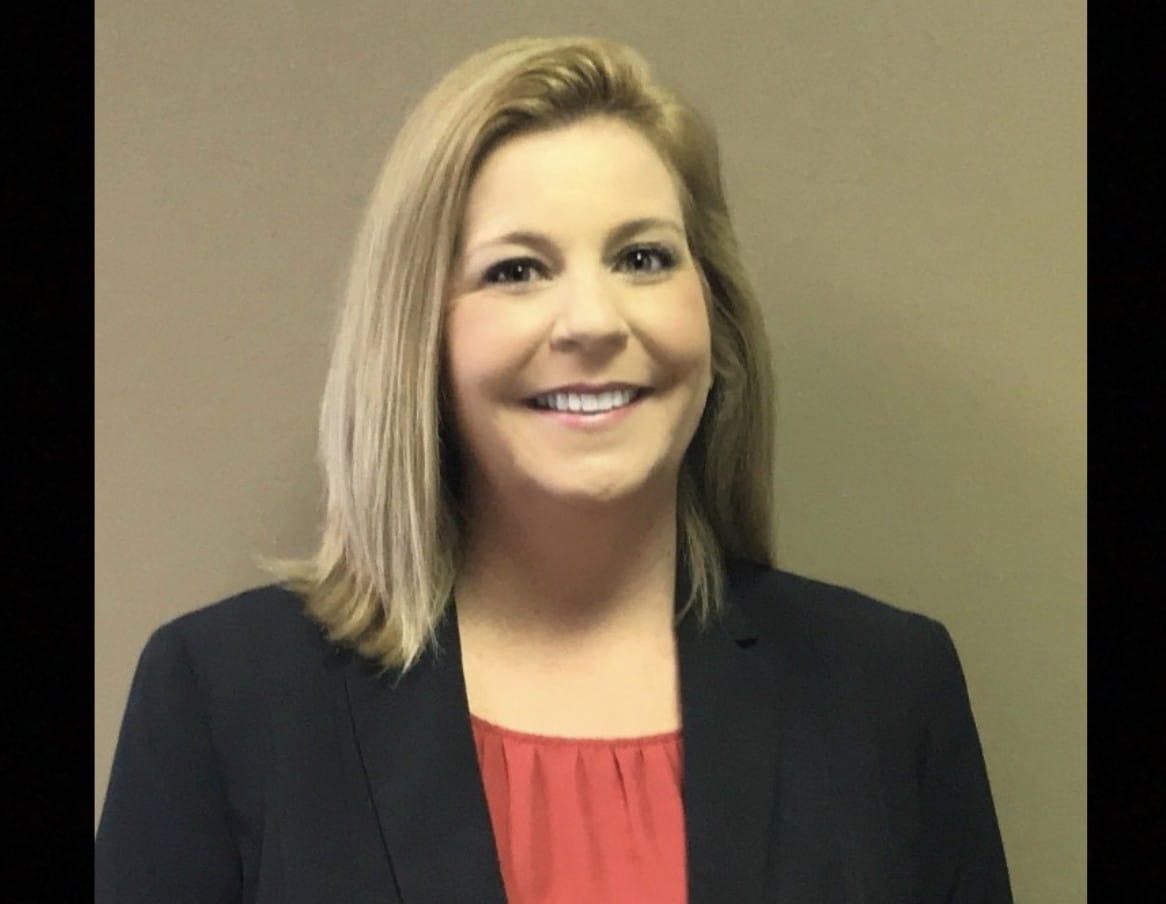 “Kassie has faithfully served the people of the 10th Circuit Court District in recent years, and I am pleased she has accepted this appointment as District Attorney,” Gov. Bryant said. “Her experience in multiple districts as a prosecutor make her well-qualified, and I know she will do an exceptional job.”

Coleman is already familiar with the district having served as an Assistant District Attorney in the 10th Circuit Court District since 2014 handling felony cases from indictment to final resolution. Additionally, she assisted law enforcement during this time with their investigations.

“I am honored by Governor Bryant’s appointment to be the next District Attorney for my hometown community,” Coleman said. “I will continue to work hard to serve the citizens of Lauderdale, Kemper, Clarke, and Wayne Counties with fairness and integrity.”

“I felt confident in retiring because I knew Gov. Bryant would take the time to make an educated decision and replace me with someone who would be a  great district attorney,” said Mitchell. “Kassie has long been respected as one of Mississippi’s brightest and most capable prosecutors. She has been a huge help to me over the years, and I’m totally confident that I’m leaving the office in great hands.”

Coleman holds a Bachelor of Arts in Public Relations from the University of Southern Mississippi and a Juris Doctorate from the Mississippi College School of Law.