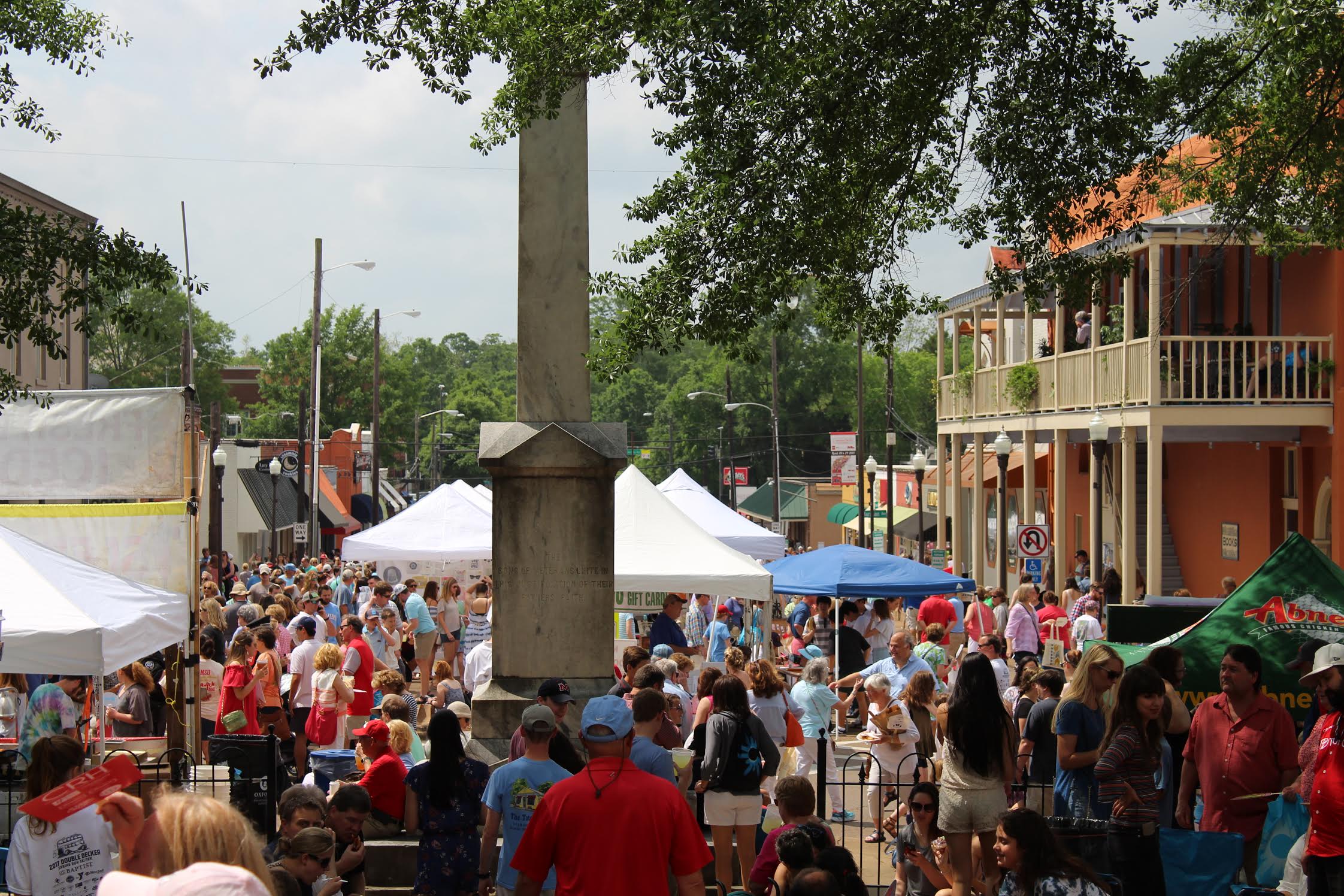 Tourism is continuing to expand in Mississippi.

According to the latest ‘Visit Mississippi Tourism Economic Impact Report’, visitors spent nearly $6.4 billion while visiting Mississippi in Fiscal Year 2017 which is the second-highest amount on record. The Director of Visit Mississippi, Craig Ray, said these numbers are great.

“The highest number was right before Katrina so we are almost fully recovered but at the same trending in the right direction,” Ray said. “You want your number of travelers to go up but what you want to see is those expenditures go up because that means they’re probably staying longer and spending more money while they’re here and those two together, that’s a great ratio.”

He said they are trending this year to have an even better year than the last, so they are excited to share those numbers as they move forward.

Ray also said it all comes around to our food and beverages that our tourists are traveling and dining in this great state, so that is a very important part of our tourism product and our numbers that are reflected on this report.

“In the line of food and drinking establishments, $1.235 billion was spent on food and drinking in the state so that’s a $40 million increase in food and beverage over the year before,” said Ray. “I love to travel the state of Mississippi and get out and visit local communities and always try the local cuisines because we have some of the best restaurants in the world per capita.”

He said Mississippi is unique because it has a variety for tourists to choose from, whether is be a beach town or a Mississippi River town.

“When you look at our state compared to others they do not have as many choices as we do and so many unique opportunities, and once the tourist does come to Mississippi for a visit for any of those categories, they have a great time and they come back so we really preach and teach our message of all that we have to offer and it’s a great set of choices for the travelers to choose from,” said Ray.

In a news release from the Mississippi Development Authority, Governor Bryant attributed the growth in tourism to a continued effort to attract new visitors.

“Mississippi continues to attract visitors to destinations throughout our state,” said Governor Phil Bryant. “These latest numbers show a healthy appetite for our world-class food, culture and hospitality.”

The increased tourism rate translates to revenue for the state. With more than 23 million people descending on Mississippi, nearly $400 million was generated for the state’s General Fund, which means that travel and tourism account for nearly 8% of the fund.

Employment opportunities have also gone up. “Direct” employment has reached a 12-year high with over 87,000 people in the tourism industry. In total, 124,680 are employed as a result of tourism in Mississippi. MDA Executive Director Glenn McCullough, Jr. says that this provides an economic boom for the Magnolia state.

“Travel and tourism is our fourth-largest employer, accounting for $3 billion in total labor income for Mississippians annually,” said MDA Executive Director Glenn McCullough, Jr. “With 10.9 percent of all jobs in the state connected to travel and tourism, this vibrant industry is vital for the continued growth of our economy.”

Out-of-state-visitors spent an estimated $4.9 billion in the state in FY 2017, making up more than three-quarters of total visitor spending. The number of international visitors grew by 1.6 percent from Calendar Year 2016 to 2017, totaling 149,900.

According to the report, the bulk of the state’s tourism revenue came from the gaming industry. Casinos across the state accounted for $2.09 billion, which nearly 66% of visitor spending and 22% of statewide travel and tourism expenditures.

Over the past year, Mississippi celebrated its bicentennial which brought in revenue in several areas across the state, and in December, the opening of the Mississippi Civil Rights & History Museums signaled a new attraction in Downtown Jackson.