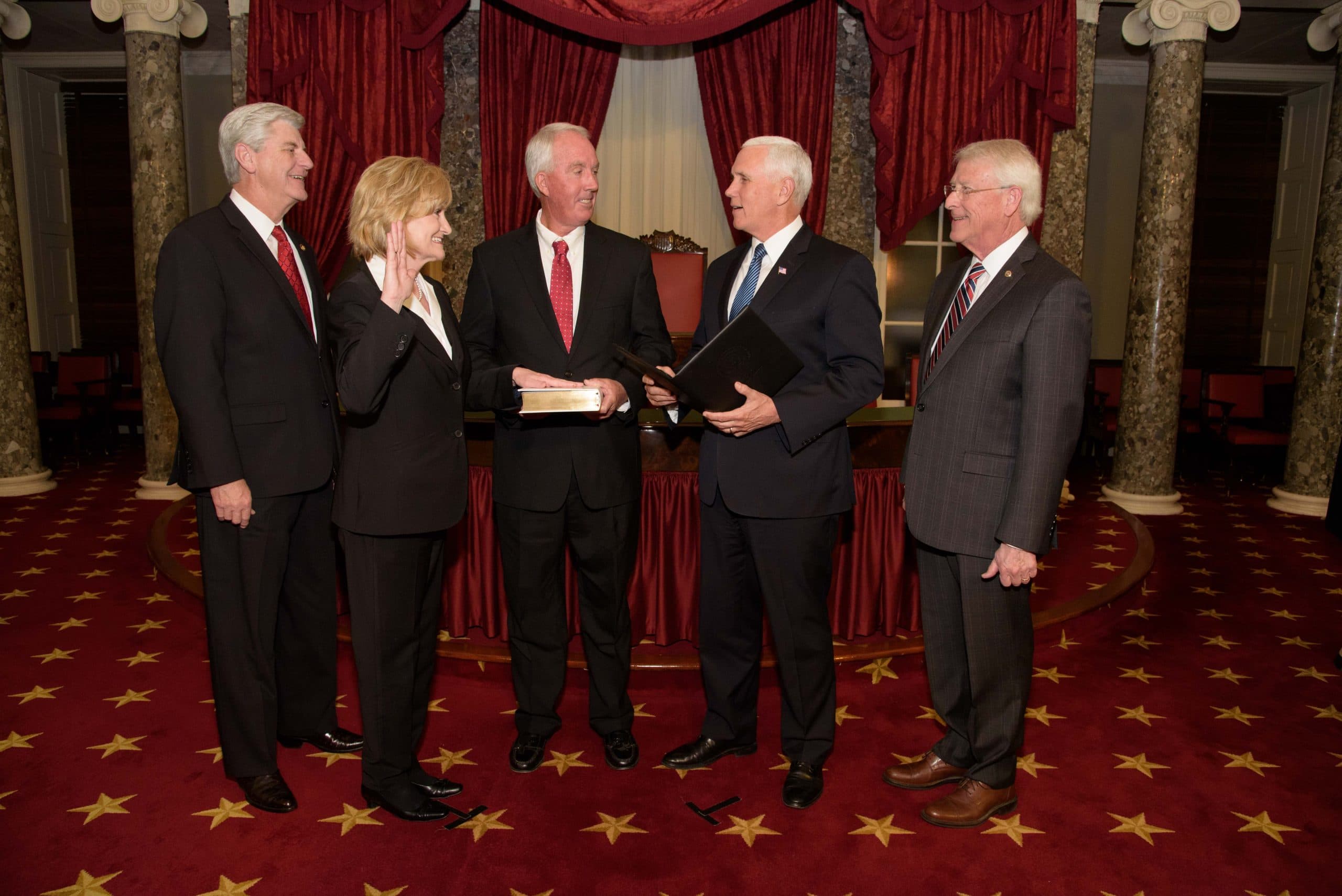 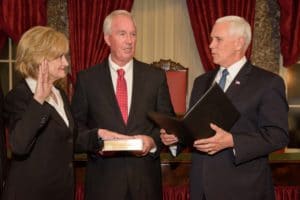 Hyde-Smith was sworn into office by Vice President Mike Pence, who also officiated at a ceremonial enactment of the process. Hyde-Smith was accompanied by her husband, Michael, and daughter, Anna Michael.

“It is a great honor to serve Mississippi as its first female United States Senator,” said Hyde-Smith. “I am ready to hit the ground running, and I will do everything I can to represent the needs of all Mississippians. I’m excited to work with my colleagues to advance President Trump’s policies and advance the needs of our state and the nation.” 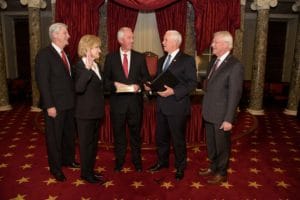 Governor Phil Bryant added his congratulations to Hyde-Smith saying he was proud to witness her swearing-in at the U.S. Capitol in Washington, D.C.

Director of Visit Mississippi speaks out about the rise in tourism