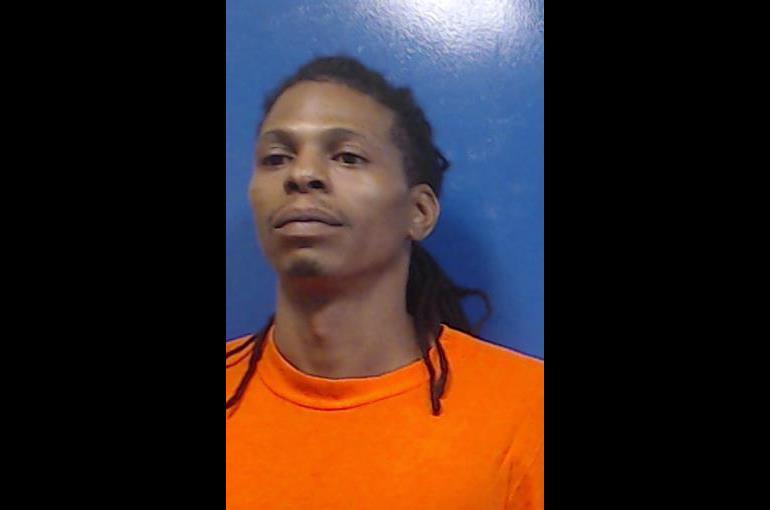 A man has been arrested for dogfighting in George County.

When they arrived, agents discovered a stolen ATV and stolen motorcycle. They then found and seized approximately one-quarter pound of marijuana, MDMA (Ecstacy). Along with the drugs, officers and agents found evidence of a dogfighting operation, including 24 injured dogs, as well as several roosters that they believe were used for chicken fighting.

Kofe Benard Riley (38) of George County, was arrested for possession of a firearm by a convicted felon and is facing additional charges, including possession of a controlled substance (marijuana and MDMA) and receiving stolen property.

Riley has been booked into the George County Regional Correctional Facility and is awaiting an initial appearance before a George County Justice Court Judge.