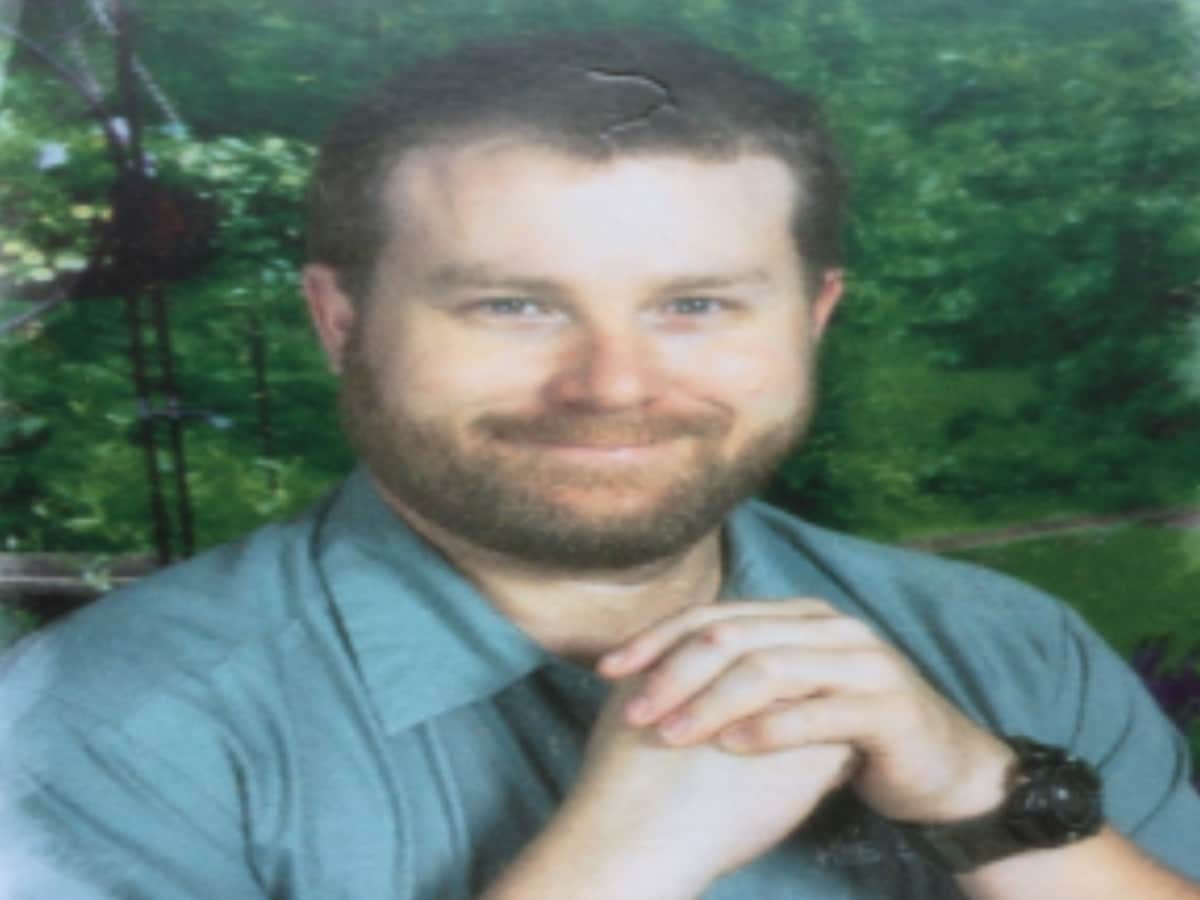 The Jackson County Sheriff’s Department is asking for the public’s help in finding a missing man.

47 year-old Rex John Vandewater III was last seen on May 13th at his home at 9215 Pollock Ferry Road in Moss Point.

Sheriff’s deputies, area firefighters, and members of Jackson County Search and Rescue are looking for Vandewater in the woods and trails around his home where his family said he is known to walk. Tracking dogs are also helping in the search.

Reports say that Vandewater has a significant tremor associated with Parkinson’s. He is on blood pressure, Parkinson’s, depression and stomach medications.

If you have any information or know of Vandewater’s whereabouts, please call the Jackson County Sheriff’s Department at 228-769-3063.