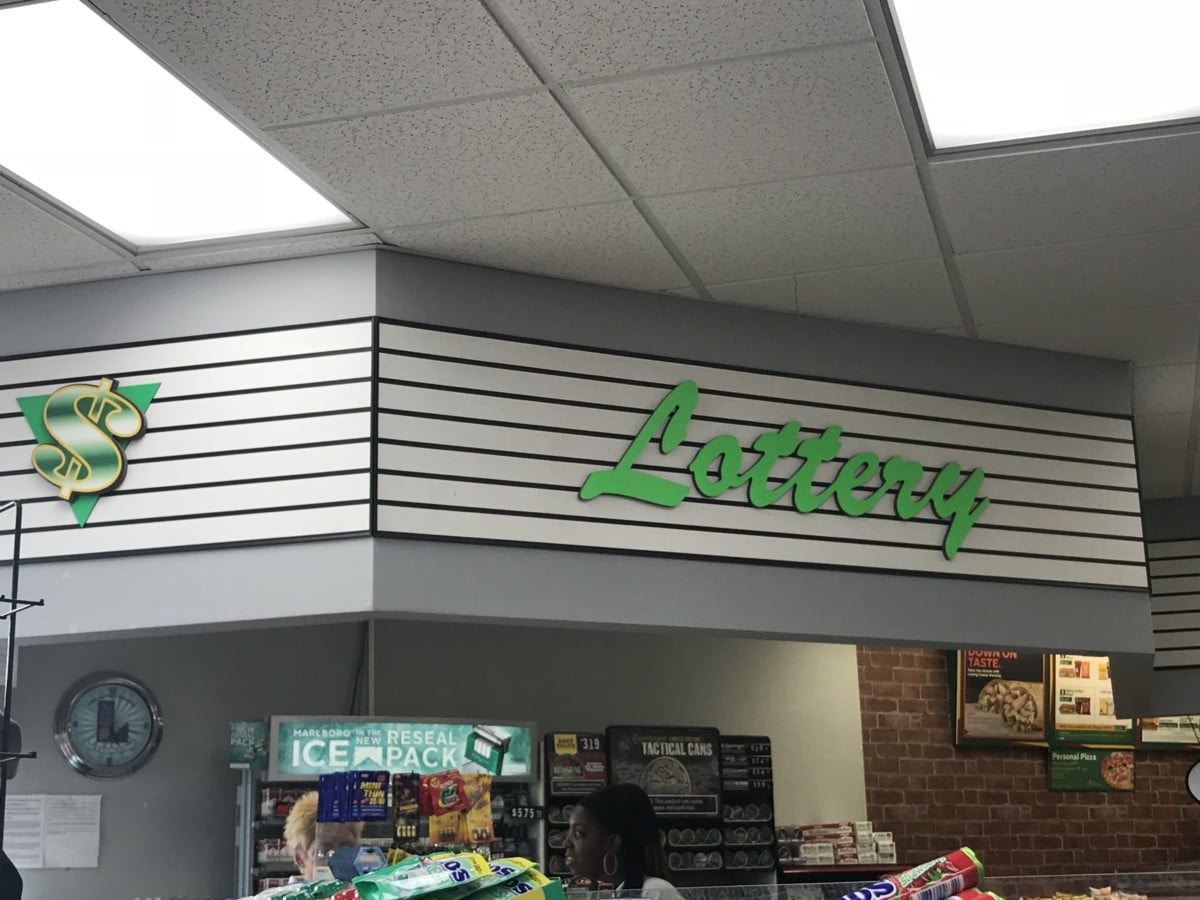 A recent opinion from the Department of Justice may put an end to the lottery before its even begun. Gerard Gibert, Vice-Chairman of the Mississippi Lottery Board says it may also affect other gaming activities in casinos.

“It would shut down existing lotteries, it would mean that once our lottery is up and running that when wagers are made and lottery tickets are sold, theoretically and technically that would be in violation of the wire act,” said Gibert.

He said with the broad strokes being used in the current opinion, there could be some implications for the future of other gaming activities relating to wagers being placed that cross state lines.

“It could potentially affect some gaming in casinos and it could actually affect the withholding of IRS taxes because it is associated with the wager process,” Gibert said.

However, he said he does not believe this was the original intent.

“When the DOJ issued an opinion back in 2011 specifically applied to games, sports gaming, and sports betting and not to lotteries, it excluded that. But, this revised opinion that they released in November of ’18 didn’t do that. We believe that it was instigated by one of the major casino operators in Las Vegas, but we don’t have any proof of that.”

The new interpretation reversed the U.S. Department of Justice’s 2011 legal opinion, which prohibited only interstate transmission of information regarding sporting events or contests. Attorney General Jim Hood recently joined a group of 25 attorneys general across the country to protect state lotteries. The group expressed their concern over a legal opinion that may negatively impact state-run and multi-state lotteries, including Mega Millions and Powerball.

“This change could potentially have devastating consequences for the lottery Mississippi has finally established,” said AG Hood. “Many national and international companies operate in our state, and this reversal creates confusion for state regulators to determine if the companies comply with the Wire Act. Our lottery will fund much-needed infrastructure and education, and this opinion could place the future of online gaming and lottery in Mississippi in the hands of the federal government.”

Gibert added that the DOJ will review their opinion and further clarify it around mid-June this year and that Mississippi will continue to move forward with the lottery for now.

The lottery board’s next steps will include choosing a bank and an individual to be the President of the corporation.  If the current trajectory continues lottery tickets could be on sale later this year, or early 2020.