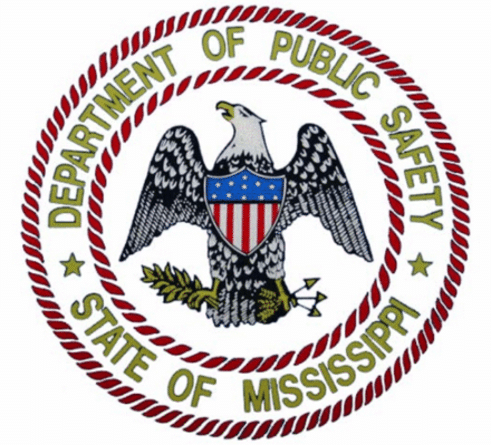 Photo courtesy of the Department of Safety

Department of Public Safety Commission Marshall Fisher says that the State crime lab is severely understaffed and while they are looking to have more funding from the government, they are still waiting on the upcoming legislative session to approve the budget.

Fisher said that only two medical examiners are currently on staff at this time and that by April they will be down to one ME.

With open positions, and the DPS looking to hire, no one seems to want the job. Fisher said that their three medical examiners at the state crime lab did roughly 1,500 autopsies last year alone.

“The national association of medical examiners, their accreditation entity if you will, recommends no more than 250 per year,” Fisher said.

Fisher said that the cases are backed up and said that they are actively recruiting medical examiners. He added that the state crime lab is one of the most important aspects of the criminal justice system.

“Part of the reason I think we are losing them is because they are just exhausted,” Fisher said.