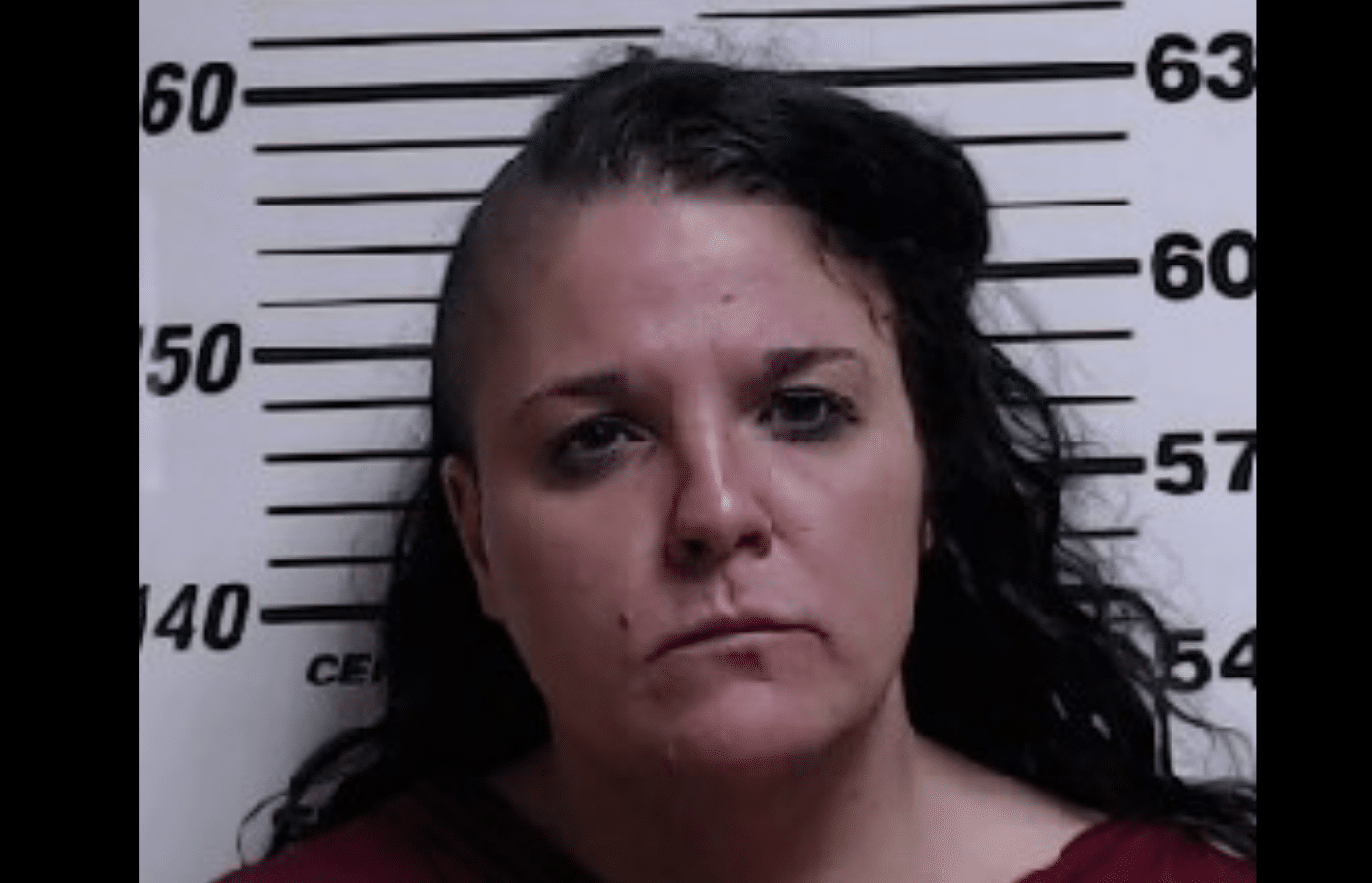 An Arizona woman wanted for bank robberies across the country was arrested by officers in Gulfport.

The Gulfport Police Department arrested 33-year-old Miranda Marie Maloney who was wanted by the FBI in connection with multiple bank robberies in three different states. A media release stated that Maloney was arrested on charges of being a fugitive.

The Gulfport Police Department responded to panhandling call on 25th Avenue, where they found Maloney. She was arrested after officers arrived, and attempted to verify her information. Upon doing so, they discovered that she was wanted out of Phoenix, Arizona and was also suspected in bank robberies in both Alabama and Louisiana.

Maloney is accused of multiple robberies in Slidell, Louisiana. In a Facebook post, the Slidell PD stated they will work with authorities to ensure justice is served.

“The serial bank robber has been caught! The Slidell police department will work very closely with federal authorities to ensure she is brought to justice for her robberies here in Slidell, but it is apparent she is definitely in a lot more trouble than just Slidell

MHP announces “Making it Home for the Holidays” enforcement period