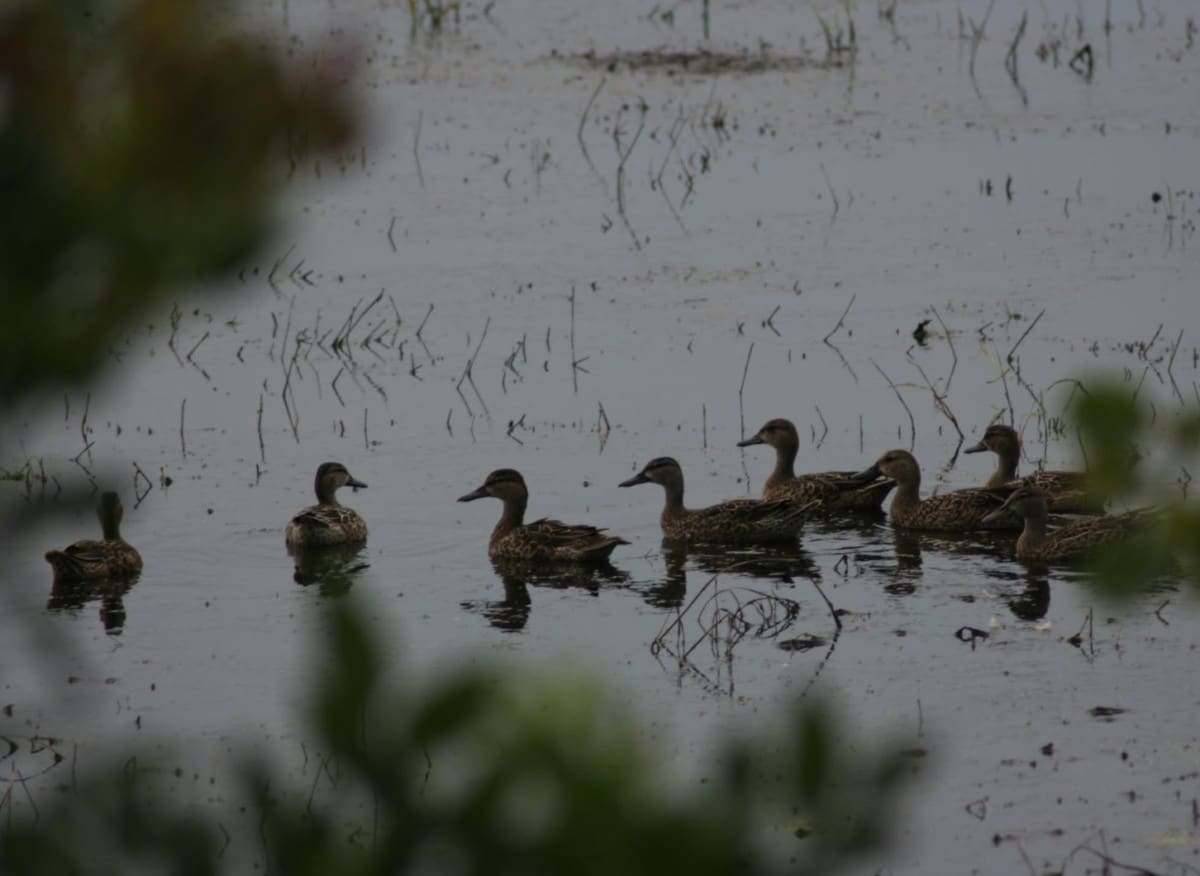 The U.S. Senate approved a legislative package this week that includes provisions to allow states to extend duck hunting season to January 31 and conducts special hunts for military, veterans, and youths.

Senator Cindy Hyde-Smith authored the hunting legislation which includes her Migratory Bird Framework and Hunting Opportunities for Veterans Act—the first legislation she introduced after becoming a U.S. Senator for Mississippi last year. The legislation was approved by a 92 to 8 vote.

“I’m elated that the Senate has agreed to shift more power back to the states,” said Hyde-Smith. “Giving states and flyway councils a greater say on setting migratory bird hunting seasons will create opportunities and revenue streams that benefit sportsmen, conservation, and hunter education. Sportsmen in Mississippi and across the country have long sought this change, and I hope we can finally get it done.”

The Hyde-Smith legislation also authorizes states to aside a two-day special hunt period for youths, and a separate two-day hunt open to veterans and active duty members of the Armed Forces.  These hunts would be treated as separate from and in addition to the annual federal framework hunting season lengths.

“It is fitting that we offer a couple of additional days of duck hunting for servicemembers, veterans, and youth,” said Hyde-Smith. “It is a gesture of appreciation that can also generate additional economic activity in states where hunting is a way of life.”