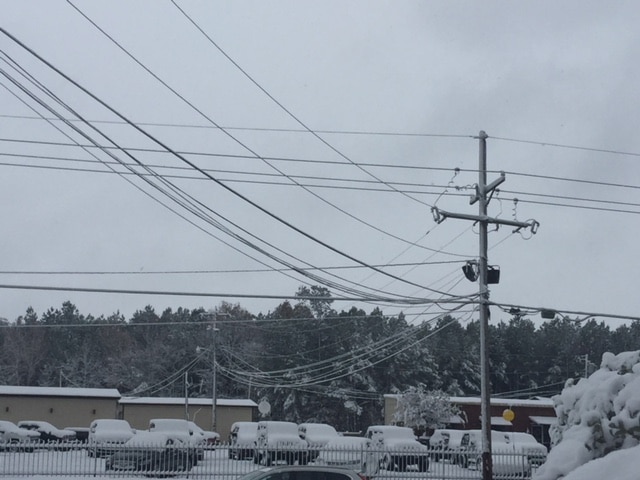 Southern Pine Electric and other power companies are experiencing a critical shortage of electricity due to the increased usage of the extremely low temperatures. All members are asked to temporarily reduce their electric usage until further notice.

“We appeal to our membership today to try to conserve as much electricity as possible to take some of the strain off the grid so that we would not have to possibly participate in a rolling blackout where we would have to shut the electricity off,” said Drummond McAlpin Vice President of Administration for Southern Pine Electric.

Here’s a list of tips that could help reduce the electricity usage.

“The most important thing to do is your thermostat,” McAlpin said. That’s where the main focus should be. We recommend 68 degrees in the winter time, but every degree you can go below that can save you five to six percent on your electricity bill.”

“This voluntary curtailment of usage will hopefully result in a sizable reduction in load on the electric system,” said Brock Williamson with Southern Pine Electric. “If the situation does not improve, the next step will be to enact the cooperative’s emergency load reduction plans, which may ultimately result in a loss of service for some customers on a rotating basis.”

Williamson added that at this time, the request does not apply to life support devices; however, consider making plans for critical consumers who require such equipment in case interruption of electric service becomes necessary.

McAlpin said that the household appliance that uses up the most electricity may be surprising.

“Space heaters are a tremendous use of electricity and they really impact an individual’s bills when you are using those space heaters a lot,” McAlpin said.