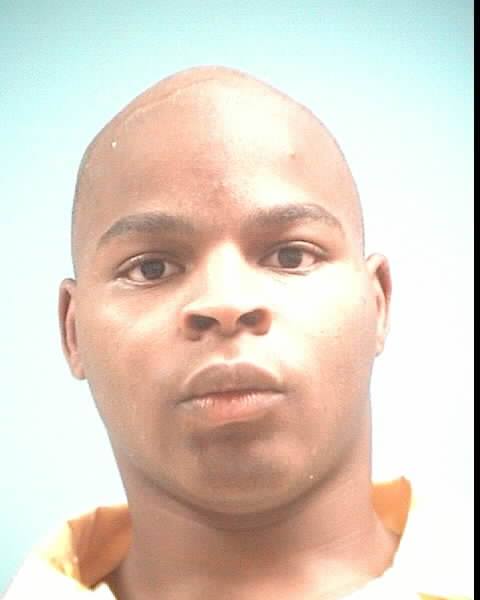 The Mississippi Department of Corrections announced that state inmate James Johnson III, who had escaped the Coahoma County Jail, is in custody.

The 21-year-old was captured without incident shortly after 6:30 p.m. Friday in Jonestown in Coahoma County. He was discovered missing from the jail in Clarksdale, which is less than 20 miles from Jonestown, on Thursday morning. Johnson will be returned to state prison, where he has been since September 2016. He is serving life for homicide/murder in Quitman County.

The Coahoma County Sheriff’s Department and the Mississippi Department of Corrections were assisted by the Mississippi Bureau of Investigation (MBI), Secret Service, U.S. Marshals Service, and other local law enforcement agencies in the search and capture of Johnson.

The Mississippi Department of Corrections and other law enforcement agencies are searching for 21-year-old James Johnson III after he was discovered missing from the Coahoma County Jail this morning.

Johnson is serving a life sentence for homicide/murder in Quitman County. He was sentenced on September 8th, 2016, and is considered armed and dangerous.

He has several tattoos, including the word “Angela” on his left wrist. He is 5 feet 8 inches tall and weighs 190 pounds.

Five to join The MAX Hall of Fame