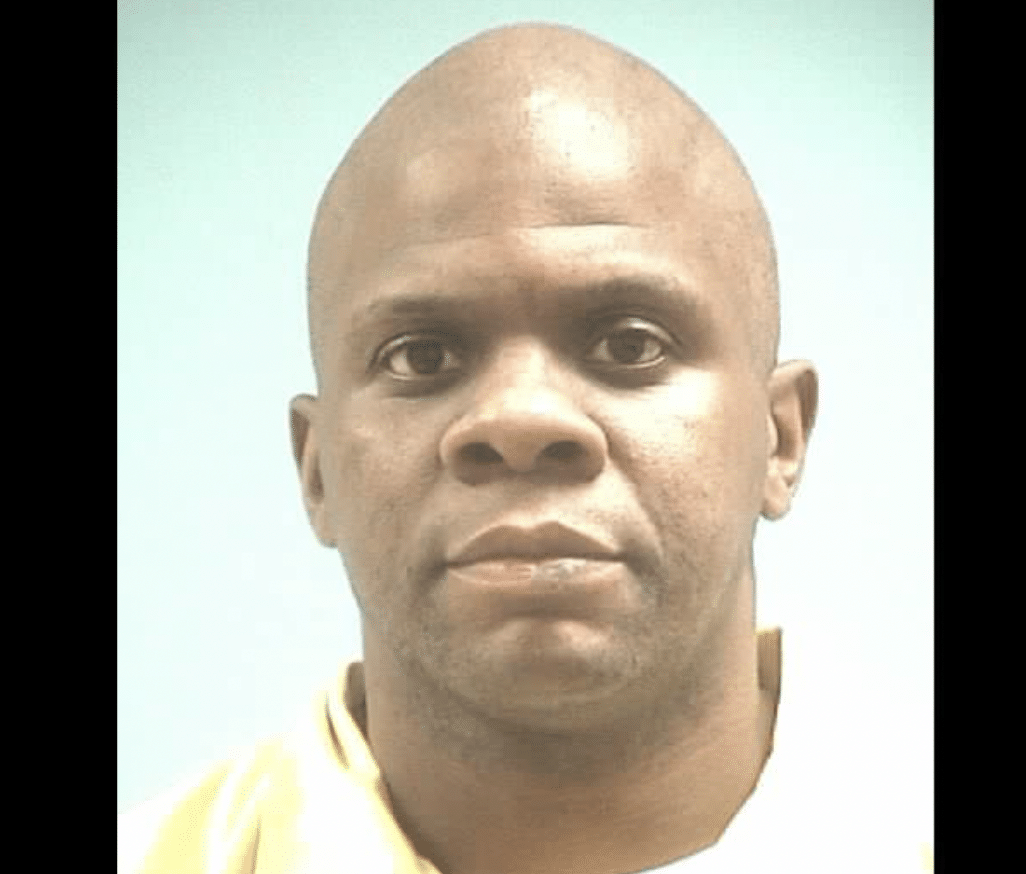 The Mississippi Department of Corrections announced that 37-year Kevin G. Rush has been captured in Alabama.

CAPTURED: Inmate Kevin G. Rush, who escaped Wednesday while on a work detail in Macon. Rush, 37, was arrested this morning in Alabama. He faces an escape charge. When he fled, he was assigned to Noxubee Co. Community Work Center as he served 10 yrs for 2 burglaries in Lowndes Co. pic.twitter.com/gAynEvptN7

Rush is an inmate at the Noxubee County Community Work Center and escaped on Wednesday after he did not return with his work crew from his assigned detail with the city of Macon.

Rush was sentenced back in November 2016, and is currently serving a 10-year sentence for residential and vehicle burglaries in Lowndes County.

It is unclear at this time if Rush will face additional charges for his escape.