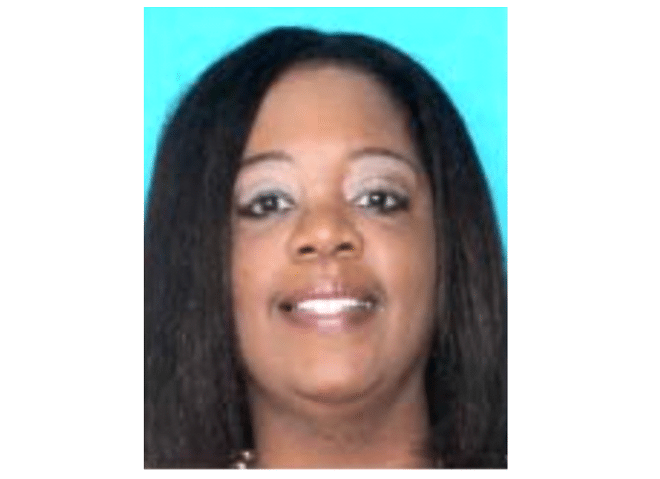 Yesterday, Attorney General Jim Hood announced the arrest of a woman on one count of uttering forgery in Greenville.

Ludie Mae Hicks, 43, of Hollandale, was arrested at her home Friday by investigators with the Attorney General’s Consumer Protection Division with assistance from the office’s Medicaid Fraud Control Unit. Hicks allegedly produced several forged checks in 2016 at the Greenville Walmart, totaling more than $1,000. The checks were fraudulent but listed the account numbers affiliated with the Mississippi Care Center of Greenville. Hicks was booked in the Washington County Jail.