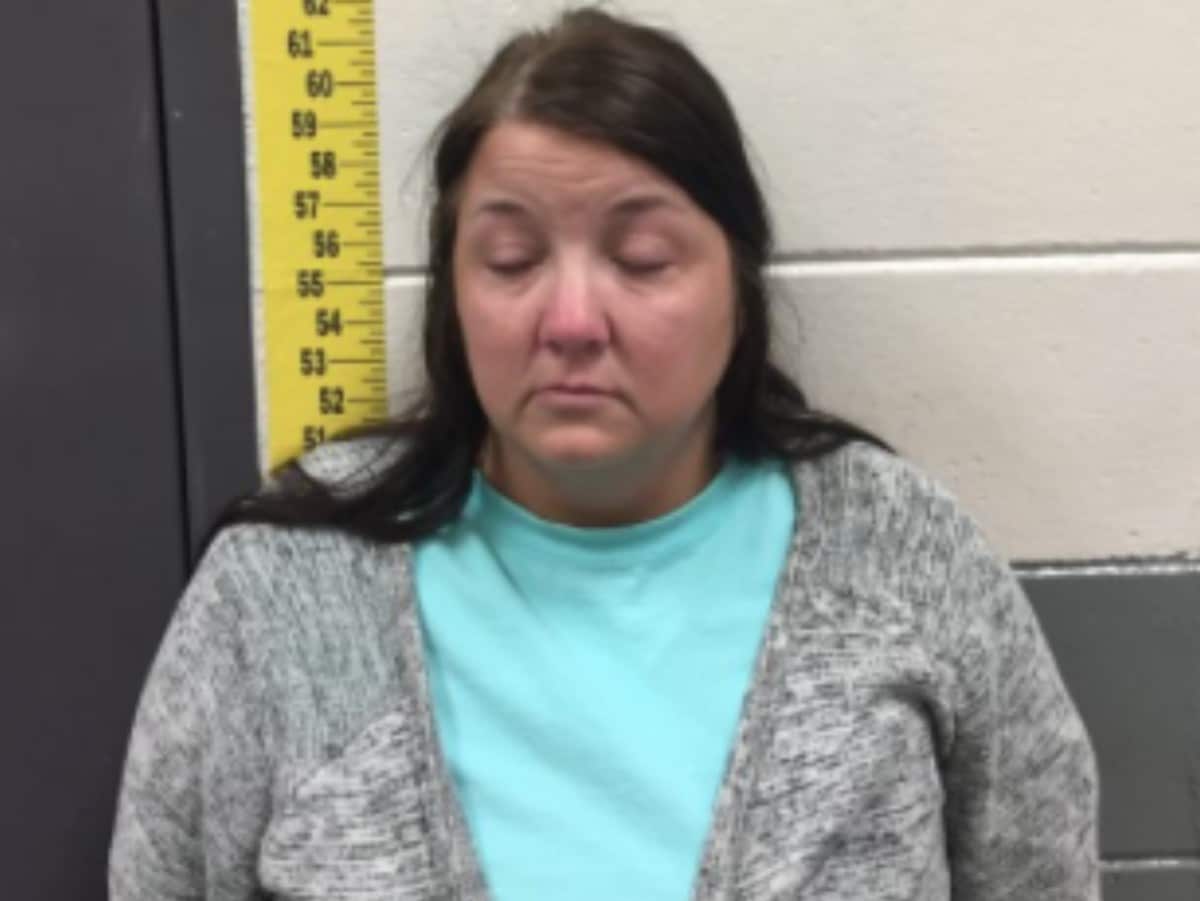 Yesterday Attorney General Jim Hood announced that 40 year-old Christy Moulds, a former office manager of a Meridian nursing home, must pay back the facility over $5,000 after pleading guilty to stealing money from 91 residents.

Moulds entered an open plea Thursday in Lauderdale County Circuit Court to two felony charges of embezzlement and exploitation of a vulnerable person. The judge sentenced her to pay full restitution to Poplar Springs Nursing Home in the amount of $5,423.50. Moulds falsified Trust Fund Cash Request Forms and took the money from the facility’s Resident Trust Account over four months, resulting in 91 patients having funds stolen.

Moulds was also sentenced to pay Lauderdale County a $5,000 fine. The judge suspended a two year prison sentence and ordered five years of probation, requiring Moulds to maintain employment to pay the fine and restitution.

“Caring for our state’s most vulnerable people is a role that should be reserved for the most trustworthy of employees,” said General Hood. “Families with a loved one in a care facility in Mississippi should know that this office is committed to holding those employees accountable, no matter their role.”

Attorney General Jim Hood announced that a former office manager at a Meridian nursing home now faces 70 years in prison for stealing money from nursing home residents and the facility.

39 year-old Christy Moulds surrendered to authorities Monday, April 11th and was booked into the Lauderdale County jail on a seven-count indictment. A Lauderdale County grand jury charged her with six felony counts of exploitation of a vulnerable person and one felony count of embezzlement.

The indictment states she stole more than $250 from each account of six different patients by falsifying Trust Fund Cash Request Forms. Under the embezzlement charge, the indictment states that she took between $5,000 and $25,000 from the nursing home’s Resident Trust Account. If convicted, Moulds faces 10 years for each count of exploitation and 10 years for embezzlement. She also faces up to $35,000 in fines.