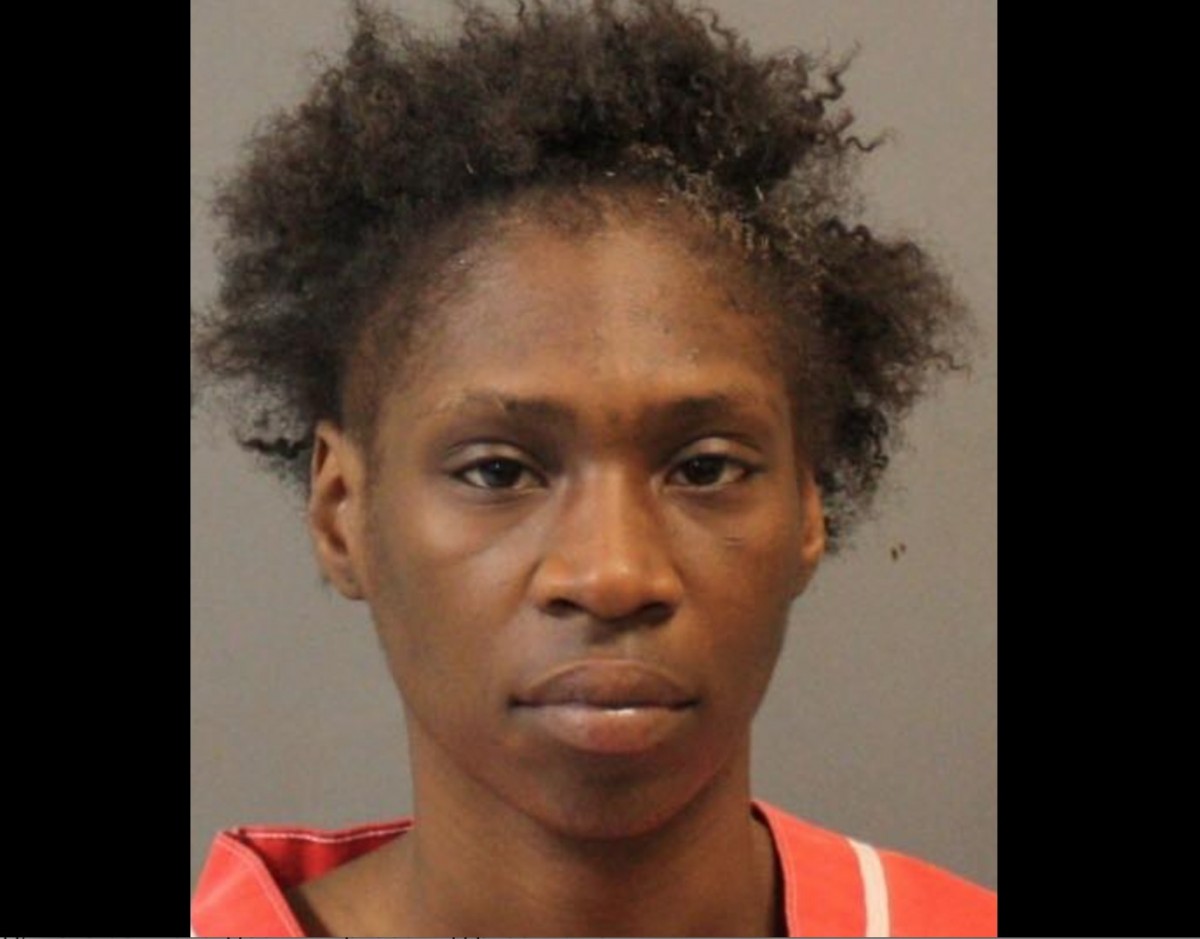 On Thursday, the Pine Belt Area Anti-Human Trafficking Taskforce conducted an undercover operation targeting a human trafficking case and prostitution. Four individuals were charged in the operation, which targeted hotels in the Hub City.

22 year-old Ayesha Bowdry (pictured above), of Gulfport, was arrested and charged with human trafficking and prostitution. Members of the task force rescued an underage female that was transported from the coast area to the Hub City, with Bowdry, being used in illegal prostitution. The underage female was turned over to family members.

22 year-old Tarik Magee, of Gulfport, was also arrested and charged with prostitution in connection to Bowdry.

The task for also made additional arrests during the operation.

37 year-old Charles Smith, of Purvis, and 40 year-old Michael Pittman, of Hattiesburg, were both charged with procuring prostitution.

The investigation into the matter is ongoing.