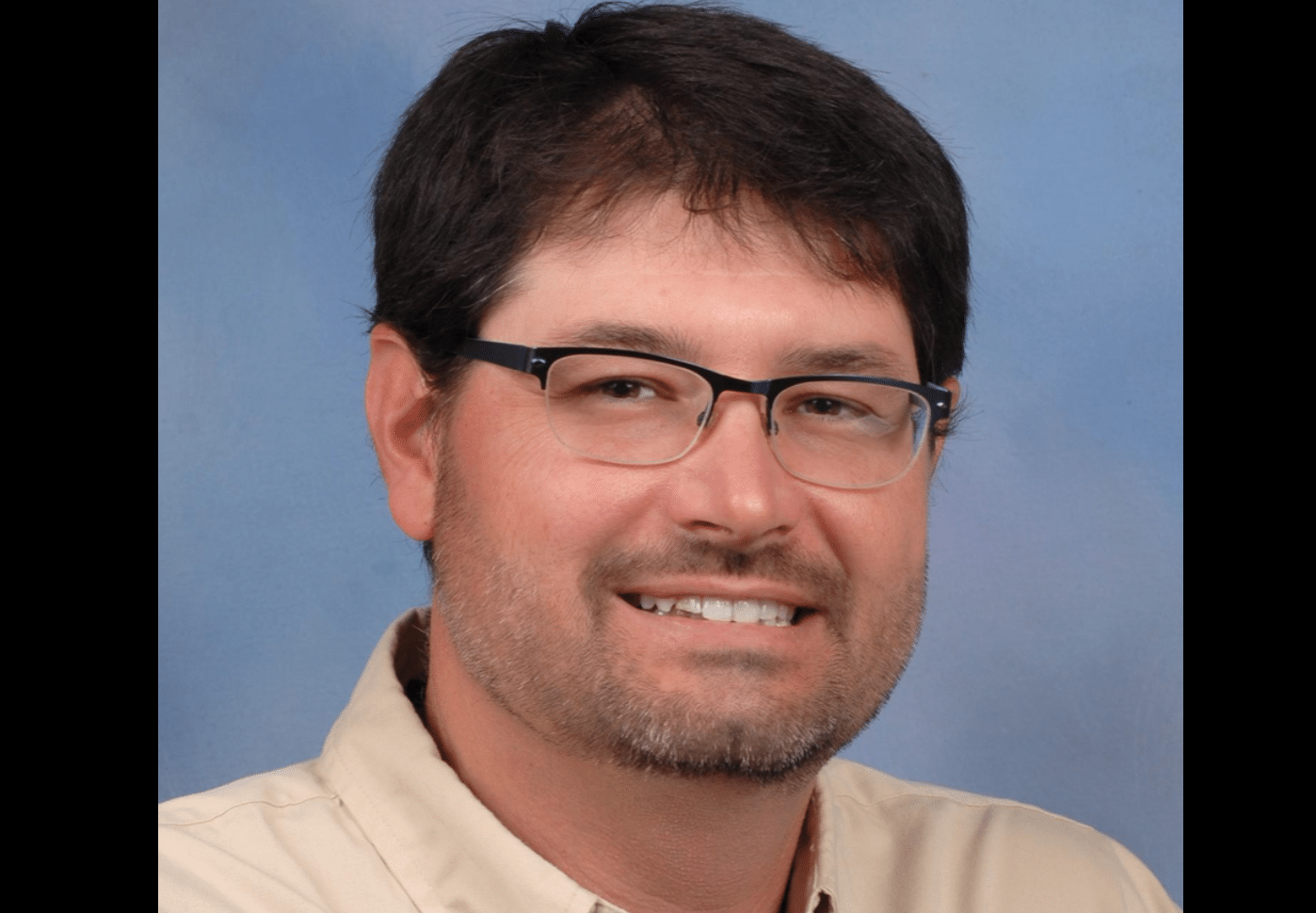 Eric Stafne is an Extension fruit crops specialist at the South Mississippi Branch Experiment Station in Poplarville. He received a Blue Ribbon Extension Communications Award for the app in February from the Southern Region of the American Society for Horticultural Science.

“I was getting a lot of questions from fruit growers and Extension agents wondering about the number of chill hours that accumulated during the winter,” Stafne said. “At one time, several blueberry growers across the state had weather stations that provided that information, but due to equipment failure, retirement and the expense of maintaining the equipment, the number of people reporting chill hours dwindled.”

Chill hours, the number of hours below a certain temperature, have a significant effect on how fruit plants grow. Growers use this information to select varieties that grow well in their locations and for other purposes. Stafne searched for an alternative method to gather this information. He ultimately gave his findings to app designer Kelli Alexander of the Extension Center for Technology Outreach, who made the app.

“This award is in a way validation of the app’s utility,” Stafne said.

Download the app free at https://webapps.msucares.com/chill_hours. This web-based app works on both iPhone and Android platforms.

At the same meeting where he received the Blue Ribbon Award, Stafne was also named 2018 president of the Southern Region of the American Society for Horticultural Science.

“It is humbling to be elected by one’s peers to represent them as society president,” Stafne said.

He added that this is a career goal for him, and he is extremely pleased to serve.

Governor announces appointments to IHL Board