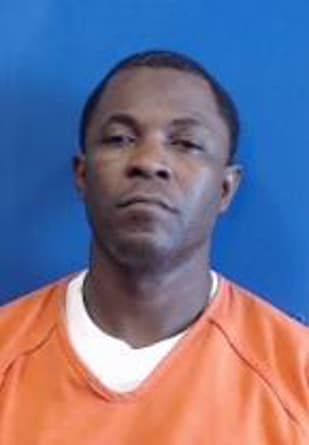 A Lucedale man has been arrested for possession of a controlled substance with intent to distribute (methamphetamine).

Agents of the Southeast Mississippi Narcotics Task Force responded to a tip from the Mississippi Coast Crime Stoppers and seized approximately 18.0 grams of methamphetamine that was in the possession of 40-year-old Roy Otis Griffin, Jr.

Sheriff Keith Havard said the drugs Griffin was carrying had an approximate street value of around $1,500.

Griffin is currently being held at the George County Regional Correctional Facility where he has a $15,000 commercial bond.

Griffin also has a hold by the Mississippi Department of Corrections for a probation violation.