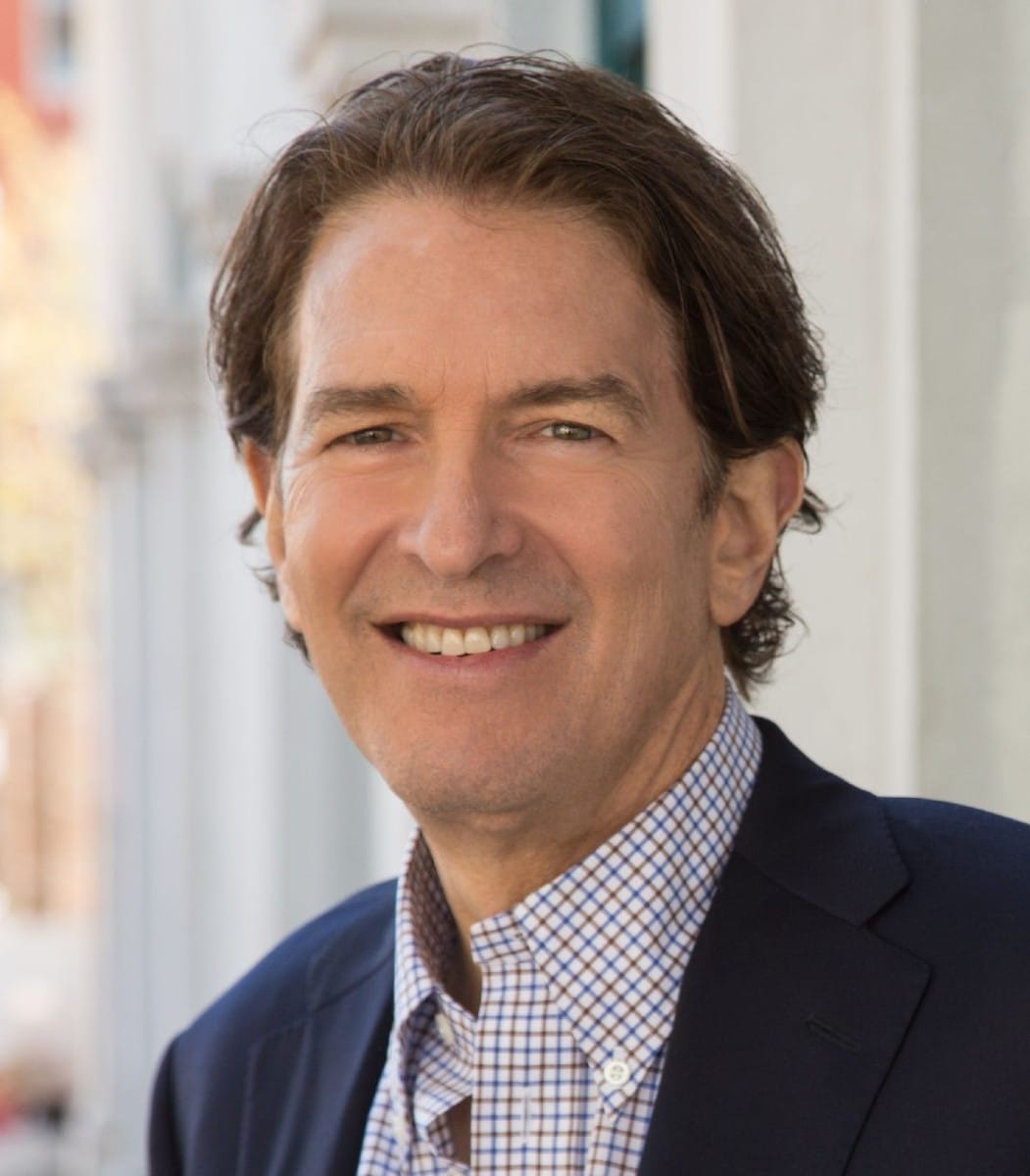 Ahead of next Tuesday’s run-off elections in the Democratic Senate primary and the Republican primary in Mississippi’s Third Congressional District, News Mississippi will be highlighting each of the candidates over the next several days to give Mississippi voters insight into the candidates and their platforms.

In today’s edition of “Get to Know Your Candidates”, we’ll focus on businessman Howard Sherman who is the husband of actress Sela Ward. Sherman will be on the Democrat ballot and said that with his knowledge in the business industry, he hopes to bring businesses into the state and grow Mississippi’s telemedicine field.

Sherman said that just because someone is business-centric it doesn’t make you a Republican.

“To me, the Democratic party here in Mississippi represents things having to do with healthcare, jobs, and education that the Republicans haven’t gotten behind,” Sherman said. “In my opinion, there is 80-85% of the things that we can agree on, but the problem is the 15-20% that we don’t agree on holds the other 80% hostage.”

While Sherman spent many years in California, he said Hope Village is the reason why he decided to come back and run in the election.