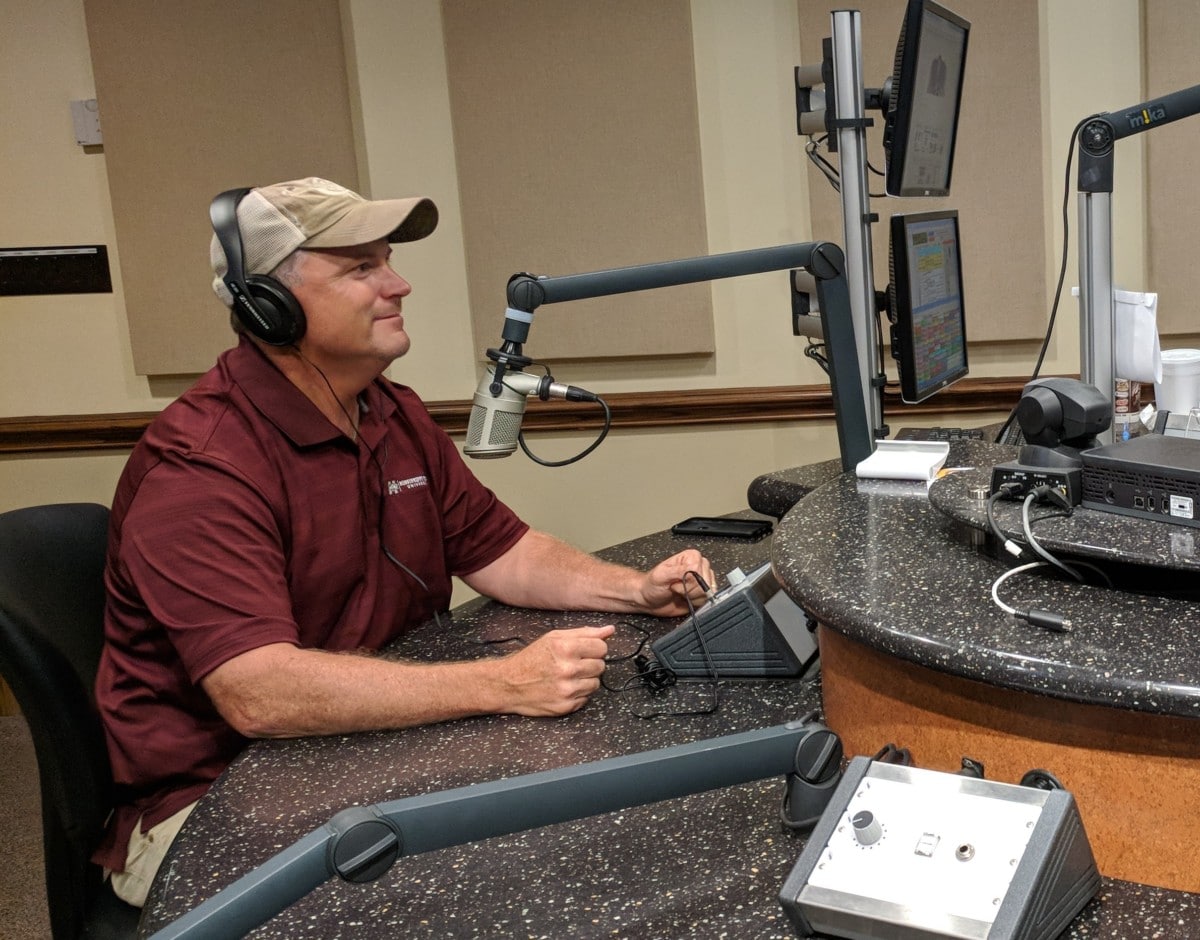 Now Terry Powell is back home in Mississippi cheering on the OMADawgs and trying to bring awareness to Alzheimer’s research. Powell said he was initially inspired by the story of Matt and Billy Lea when Matt surprised his father Billy, who is suffering from Alzheimer’s, on Fathers Day with tickets to go see the College World Series in Omaha.

“My mom suffered from Alzheimer’s and right after the last run that Mississippi State had to the College World Series in 2013 she passed away,” Powell said. “It was the last moment that I remember having a good time before my mom died.”

As for his internet fame, Powell said he wanted to do something fun because the narrative during MSU’s CWS run in 2013 was negative not only toward MSU fans but to the entire state.

“I said ok, let me set the narrative straight,” Powell said. “If they want us to fit that mold, then I will fit in it and I will own it, just give me the opportunity for somebody to put a camera in my face.”

Powell’s said as soon as he finished the interview he texted his wife and told her exactly what he said to the camera in Omaha. Powell describes his wife as a beautiful 47-year-old woman who doesn’t look a day over 42 and said she is his partner in crime and will often go with him to games elaborately dressed up as the opposing team’s fans.

“She can transform her look so well and her posture can change, she could be a beauty queen and then five minutes later she can be a trailer park reject,” Powell said.

While his 15 minutes of fame starts to fade,

Powell is planning to pay his wife’s boyfriend back after he sold his prosthetic leg on Craigslist and said they have already raised 20% of the goal on a GoFundMe page.

“I’ve been checking it on the line at the library and I feel really good that he is going to have a new leg by the end of next year and that I will be able to go back and follow my team because that’s what its all about,” Powell said. “I got a call last night from a buddy who’s in Rome, Italy saying that they are going crazy over there and then we’ve got people in Africa talking about it, so I think this internet stuff is going to catch on. I think it’s something and it’s here to stay. Thank goodness Al Gore gave us that.”

Get to know your candidates: Howard Sherman