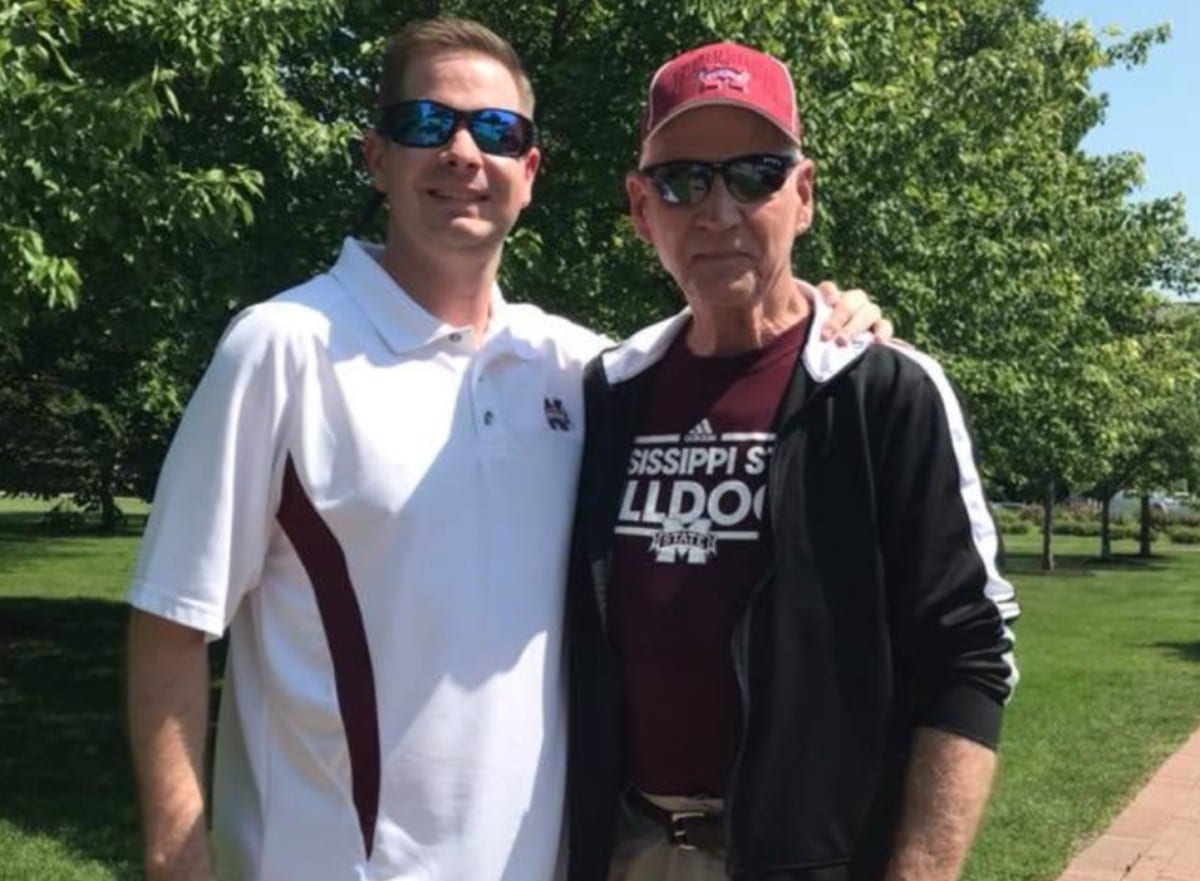 A Mississippi state fan whose father has Alzheimer’s and used to play baseball for Mississippi State in the 1960’s, surprised him with tickets to the College World Series to watch the Bulldogs play.

Matt Lea drove 12 hours from his home in Melbourne, Florida to surprise his father, Billy, in Flowood, Mississippi for Fathers Day.

Matt videoed the surprise and it quickly went viral. At first he told his father that he came home to watch the game with him on tv, and then he surprised him with the tickets.

He stated that his father was on his final leg with Alzheimer’s and as a last memory together he was taking him to Omaha.

The video can be viewed here.

Matt stated that they are enjoying Omaha and it’s already been an incredible experience.

Changing lives “one lawn at a time”