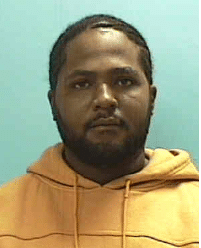 He was charged with one count of capital murder, and seven counts of first degree murder, according to District Attorney Dee Bates.

“The preliminary hearing was set for July 26,” said Bates. “But as far as when he’ll go to a grand jury, I’m not able to say.”

Bates said the Mississippi Bureau of Investigation will have to complete their investigation before any further steps could be taken towards trial.

Human Trafficking Bill Passes in Senate, Cochran: There Should Be Zero Tolerance