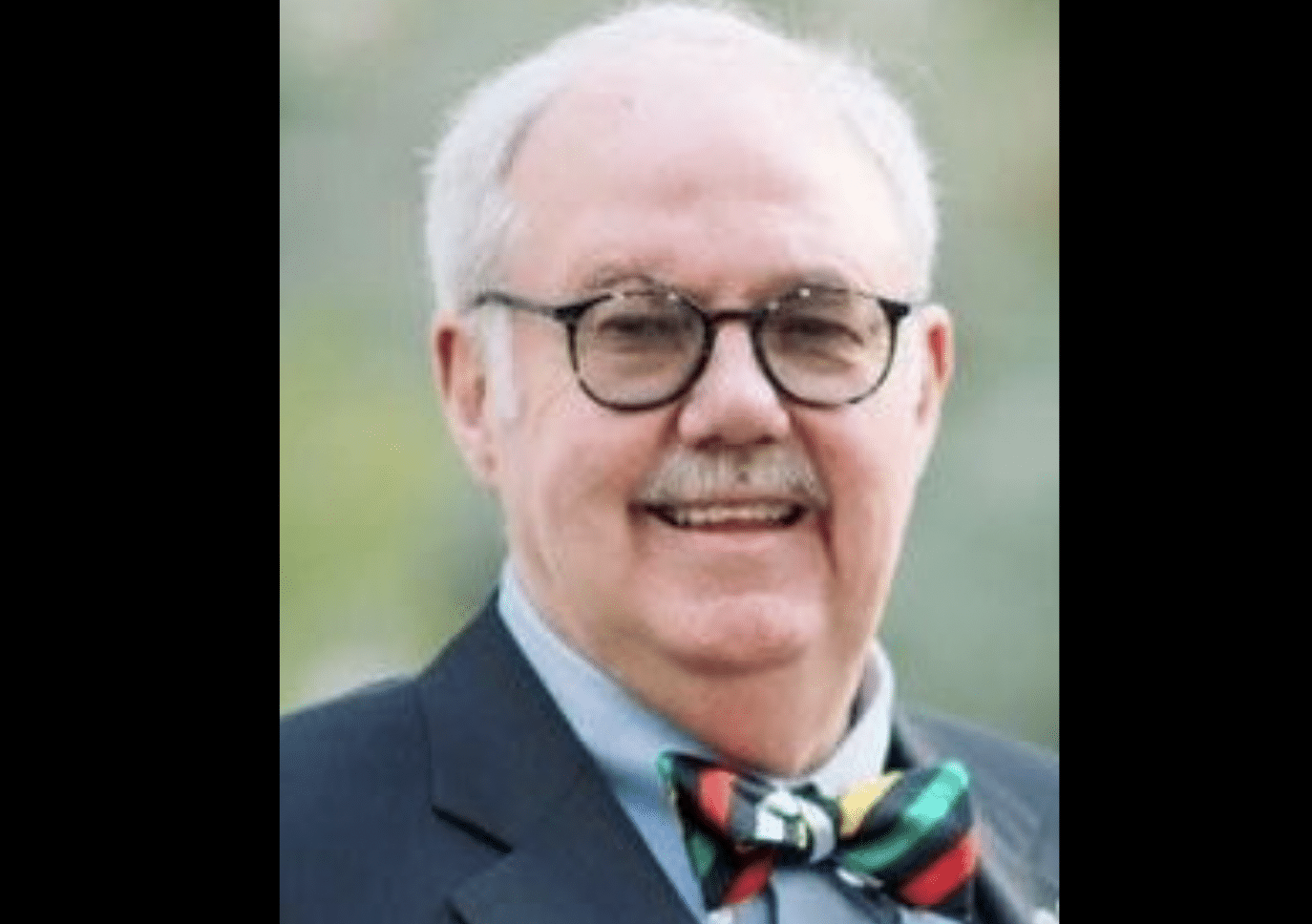 The following press release was provided by Clay Chandler, Director of Communications  for the Office of Gov. Phil Bryant:

“I am grateful to Charles for accepting this appointment after we so tragically lost Judge Cobb,” Gov. Bryant said. “As a former district attorney and with his work in private practice, Charles has gained a unique perspective in the courtroom that will serve him and the people of the 10th District well.”

“I am honored and humbled by the appointment of Governor Bryant to finish the term of Judge Justin Cobb,” Wright said. “I would be remiss if I did not send my condolences to the Cobb Family for the loss of Judge Justin Cobb at such a young age. I look forward to serving the citizens of the 10th Circuit Court District.”

Wright’s private practice concentrated on civil and criminal defense in state circuit and chancery courts and in federal court in the Northern and Southern districts. In all, he has tried more than 150 jury trials in state and federal court.

Wright and his wife Rebecca, a retired school teacher, attend First Presbyterian Church in Meridian. They have three children.