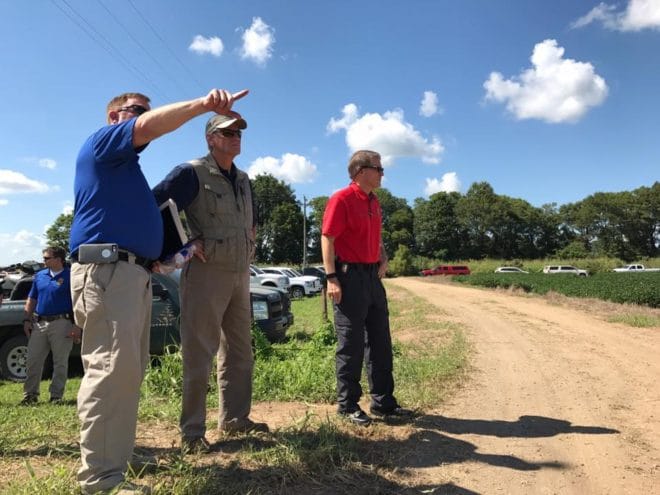 Governor Phil Bryant has been named the chairman of governance of the first American branch of the U.K.’s Royal Commonwealth Society, which was founded in 1868 and counts the Queen as its patron. The Society is establishing a presence in the U.S. by opening a branch in the state of Mississippi.

Countries from across the globe have jockeyed for such a trade-boosting partnership after the Brexit vote, including India, Australia and New Zealand.

Lawmakers get ready for first round of budget hearings

He Didn’t Go Down Without A Fight.. Supreme Court Rules to Dismiss McDaniel’s Challenge