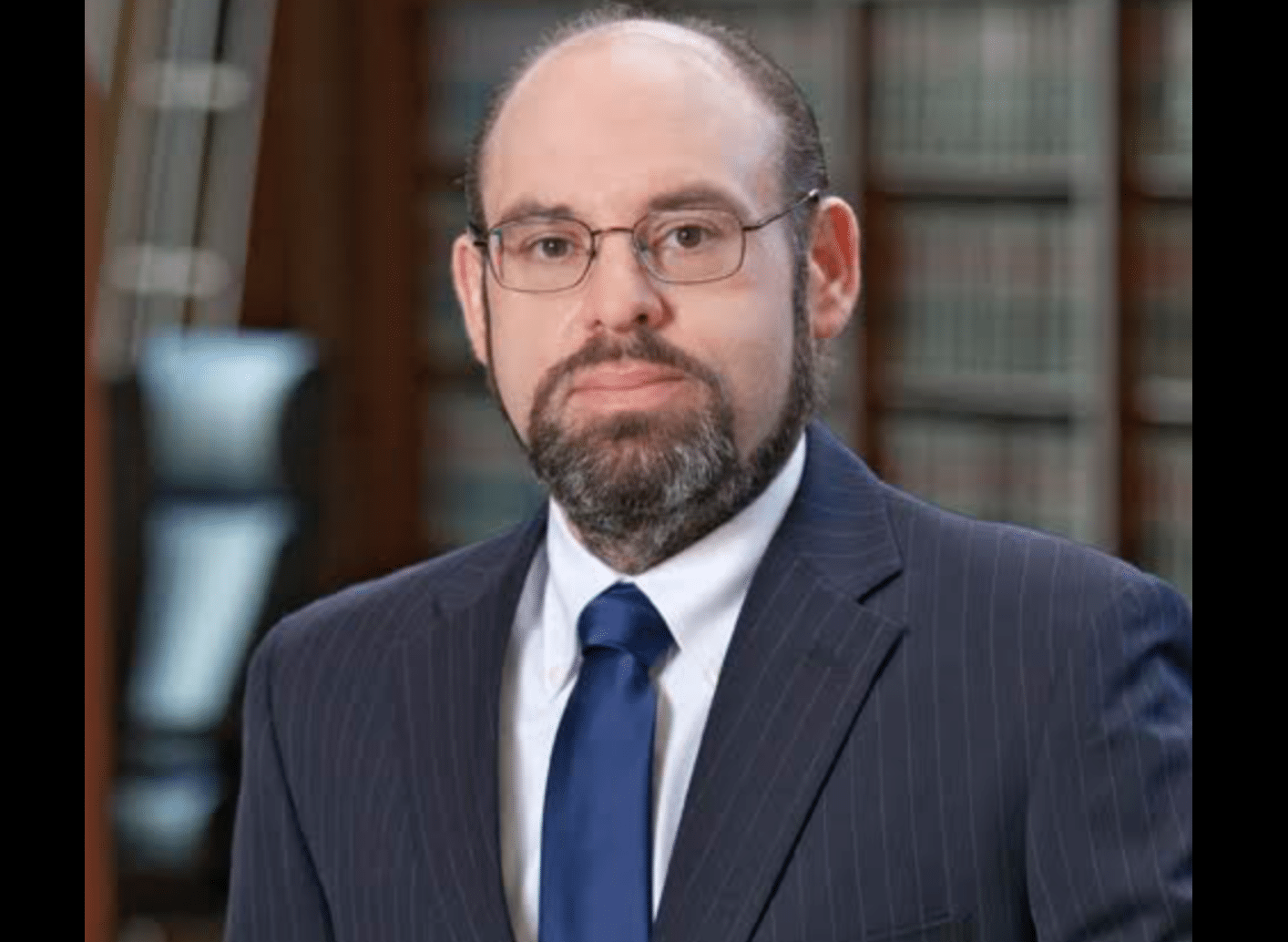 Photo courtesy of the Office of Governor Phil Bryant

He will replace Judge William A. Gowan, Jr., who retired effective March 31. Sclafani’s appointment will be effective April 23 and will expire on Jan. 1, 2019. The office will appear on the ballot in November. The 7th Judicial Circuit Court District encompasses Hinds County.

Sclafani, a resident of Clinton, has been in private practice with Brunini, Grantham, Grower, and Hewes, PLLC, since 2003. His areas of practice include appellate, commercial litigation, product liability and mass tort, and premises liability.

“I thank Judge Gowan for his service to the people of the Seventh District and wish him well in retirement,” Gov. Bryant said. “Joseph’s diverse experience in private practice qualifies him to serve on the bench. I am pleased he has accepted this appointment.”

Sclafani practiced law with the Wilson, Sonsini, Goodrich, and Rosati law firm in Palo Alto, Calif., from 2000 to 2003 dealing with securities and patent litigation prior to his work in Mississippi.

“I am grateful to Governor Bryant for providing the opportunity to serve my fellow citizens of Hinds County as circuit judge,” Sclafani said. “I will work diligently to apply the law without passion or prejudice and to ensure that the Court remains the great equalizers in our democracy where every person stands equal.”

Prior to practicing law in California, he was a law clerk for Judge E. Grady Jolly of the United States Court of Appeals for the Fifth Circuit.

Sclafani is a 1999 graduate of the Mississippi College School of Law where he finished first in his graduating class. Before heading to law school he obtained a Bachelor of Science in History from Mississippi College where he was a recipient of the Perry Academic Medal.