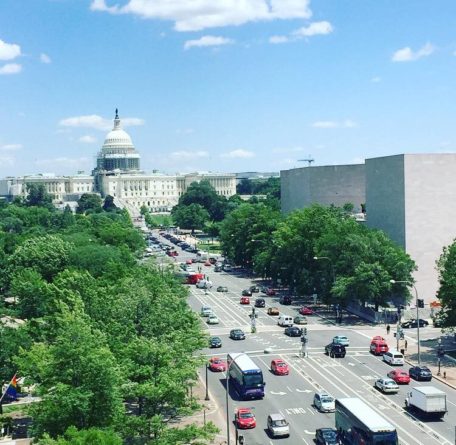 President Donald Trump will give his first state of the Union address at 8 p.m. tonight before a joint session of Congress. Legislators and political officials from across the country will be attending the address and Mississippi will be represented by Governor Phil Bryant who was asked to attend the event by President Trump and Senate Majority Leader Mitch McConnell.

“I think you’re going to hear a great, positive message,” said Governor Phil Bryant. “I think the President is going to have a lot of fun talking about the number of jobs that have been created, where the economy is at, where the stock market is at, what’s going on with everyone who is now supporting their employees with raises and bonuses because of the tax cut.”

Bryant said this will be the first State of the Union address he has ever been to and is looking forward to attending such a momentous occasion.