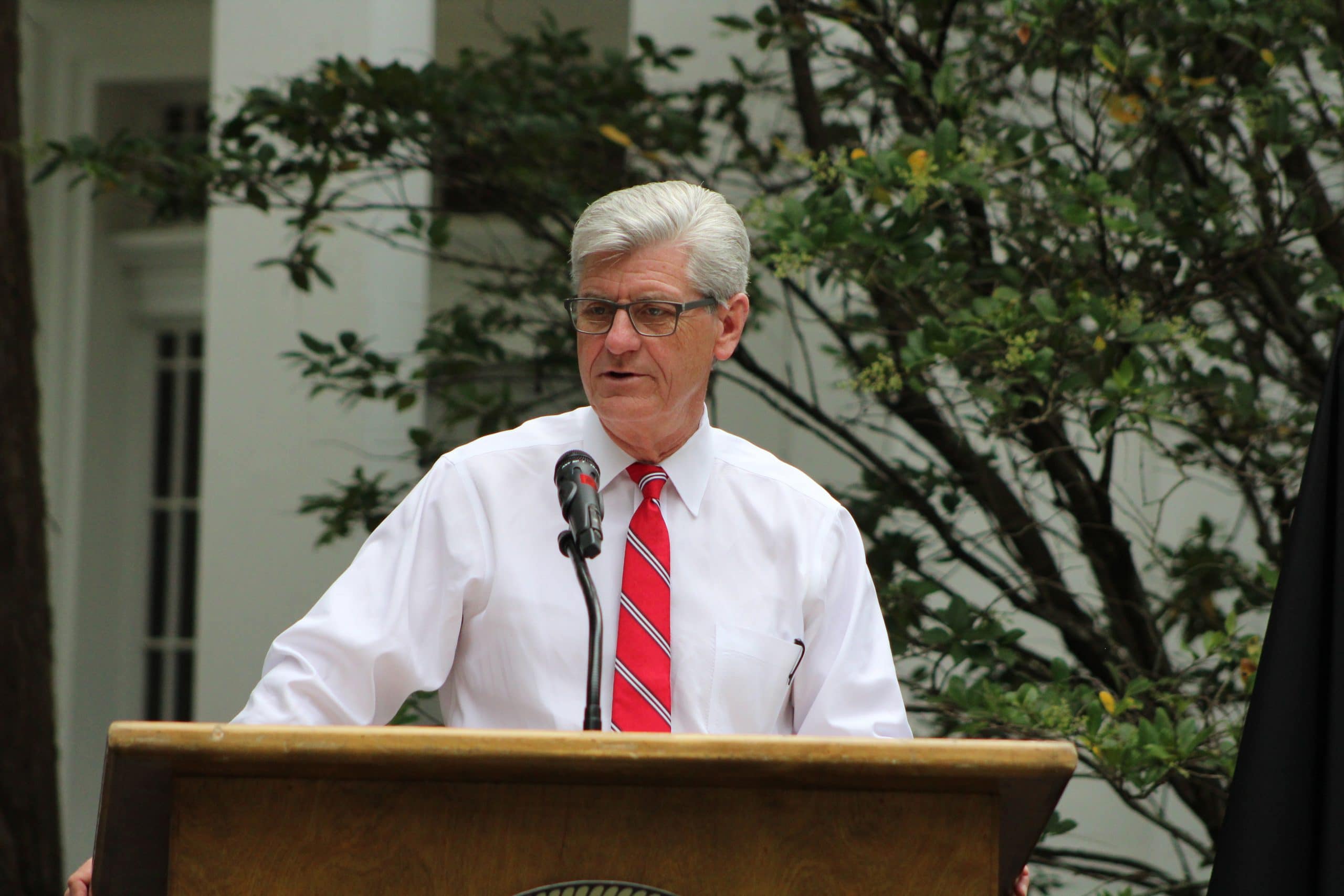 Governor Phil Bryant recently announced that a new report has found the population in Mississippi is decreasing and said that the decline is directly related to a decline in teen pregnancy in the state. 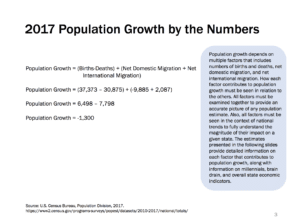 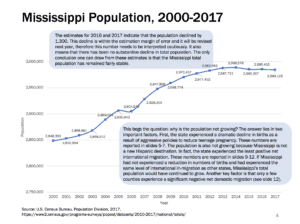 “Between 2011 and 2017, our birthrate declined by 2,373 people, now the entire loss that they are talking about is within the margin of error,” said Governor Phil Bryant. “2,300 births we are down since I came into office, that’s a decline in teen pregnancy, these are teen pregnancy births and it has declined by 361% since 2000, so go back 17 years, now come forward in this population and it has declined every year. Last year I think it was 24% or 26% down.” 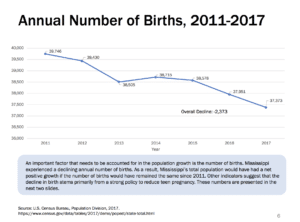 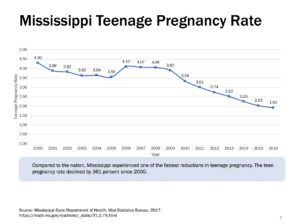 Bryant added that the data also shows that over 60% of college graduates find a job within the first year of graduating college, however, he said that those numbers are impacted by the fact that there is a high rate of students attending colleges and universities in Mississippi who are from out of state. 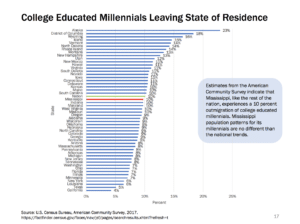 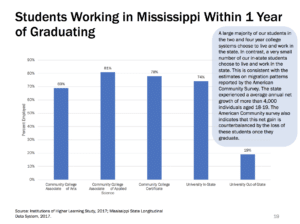